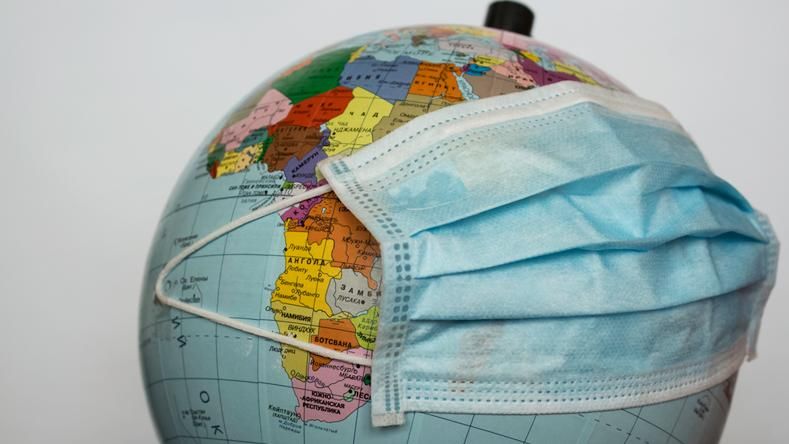 In an article published on the website of the REUTERS news agency, scientists argue that the reduction in the production activity of the planet’s population caused by the outbreak of the coronavirus pandemic not only led to a decrease in carbon dioxide emissions into the atmosphere, but also testifies to the anthropogenic nature of the intensification of the greenhouse effect in recent decades. A graph of changes in the concentration of greenhouse gas in the atmosphere is given on the website of the publication.

The article also says that in order to give the world a real chance to limit the increase in global average temperatures to 1.5 ° C, which is the most ambitious goal of the Paris Agreement, carbon dioxide emissions should begin to decrease by an average of 7.6% per year. At present, they are being reduced at a rate not exceeding 1.2%.