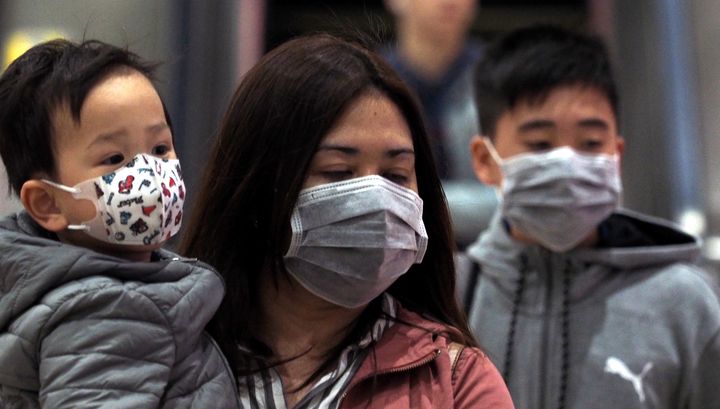 In the US state of Washington, the first case of the disease in the United States confirmed by a new type of coronavirus previously recorded in China.

According to Interfax, the publication The New York Times informed the world public about this.

It is reported that a patient who had previously traveled to the Chinese city of Wuhan, where a new type of coronovirus was first recorded in December 2019, was admitted to the hospital last week with signs of pneumonia. Last weekend, tests showed him the presence of a dangerous disease.

As of 23:00 (18:00 Moscow time) on January 21, 319 cases of infection were registered in the country, 270 cases in Hubei Province, 10 in Beijing, 17 in Guangdong Province, 6 in Shanghai, 5 in Zhejiang Province, 2 in Tianjin City, 5 – in Chunqing, one each in the provinces of Hunan, Sichuan, Shandong and Taiwan. Six people have already passed away.