Coronaviruses have infected bats for millions of years 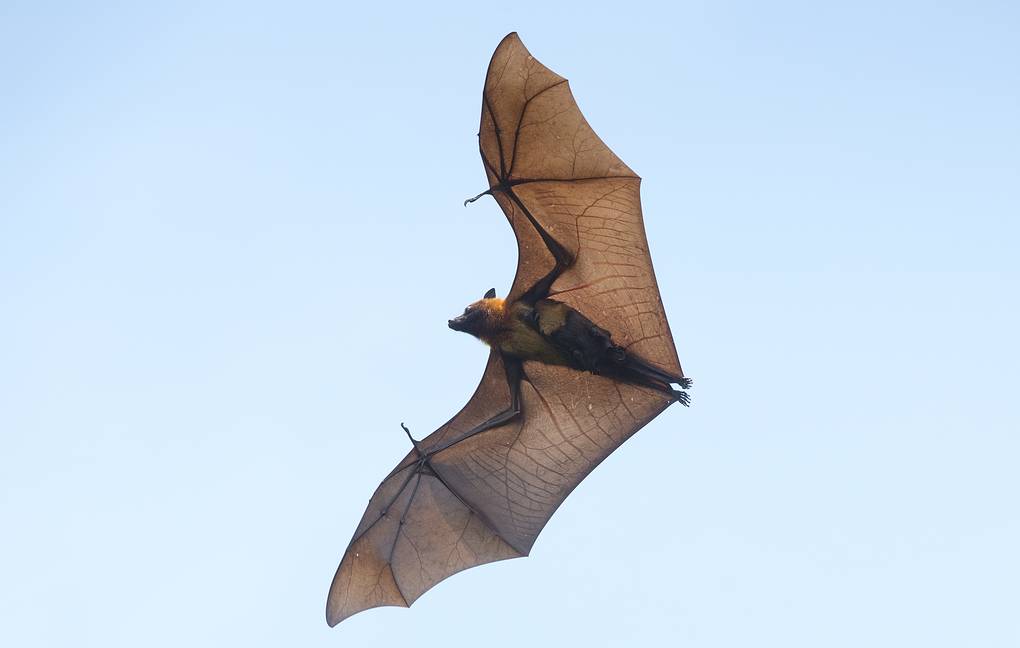 A large census of coronaviruses that infect 36 species of African bats has shown that they infect bats for many millions of years. Scientists published the results of this census in the scientific journal Scientific Reports, the press service of the Fields Museum of Natural History writes briefly about this.

“We found that coronaviruses and bats share a long history of co-evolution. Understanding how it progressed will help us prepare the public health system for new potential outbreaks of coronavirus infections caused by animals,” said one of the authors, a biologist from Fields Museum of Natural History Stephen Goodman.

According to scientists, the SARS-CoV-2 virus, which caused a global pandemic of COVID-19 disease, is a close relative of coronaviruses that infect horseshoe bats. These bats live in China, Southeast Asia and Africa.

As the history of the last half century shows, bats were the source of many other dangerous viruses, including Ebola, SARS, and Middle Eastern respiratory syndrome.

After examining how often these pathogens are found in the blood and other body fluids of bats that live in Madagascar, the Indian Ocean and in Africa, Goodman and his colleagues found that coronaviruses coexist with bats for almost the entire history of their evolution.

In total, scientists obtained similar data for more than a thousand bats from different regions of Mozambique, Seychelles, Mauritius, Reunion and a number of Indian Ocean archipelagos. More than 8% of bats and bats were carriers of different types of coronaviruses.

After studying the structure of their genomes, biologists found that each species, genus and family of bats corresponded to its own variety of pathogens. They were not similar to other strains of coronaviruses that infect the rest of the African and island bats. As the observations of scientists have shown, viruses are very rarely transmitted between different species of bats, even when different species lived in the same caves.

Given that many representatives of these genera and families are separated by millions and tens of millions of years of independent evolution, this means that coronaviruses began to affect bats in the distant past. Since then, they have evolved along with their carriers, adapting to changes in the biology of each species of bats and winged birds.

According to biologists, this factor should be taken into account when searching for the possible ancestral home of the coronavirus SARS-CoV-2, as well as when assessing the likelihood of the following similar epidemics caused by diseases of bats and other bats.