Coronovirus: Two-thirds of the world’s population at risk 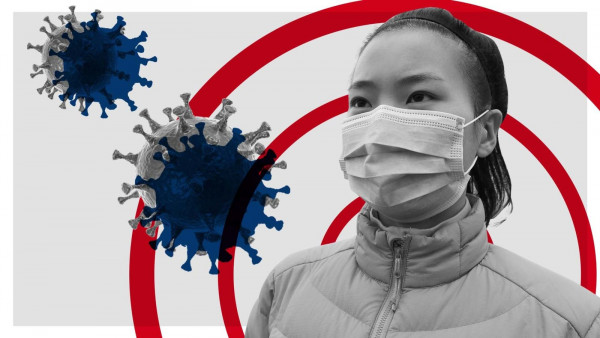 Up to two-thirds of the world’s population can become infected with a new type of coronavirus in an unfavorable scenario, suggested World Health Organization adviser Aira Longini.

Quarantine measures can slow the spread of the disease, but they were taken after the virus managed to penetrate into different regions of China and beyond, said an expert quoted by Bloomberg.

The model developed by Longini relies on data according to which each infected person, under normal conditions, infects two or three more people. Even halving that figure, a third of the world’s inhabitants will be infected with the virus, said Longini, who also heads the Center for Infectious Disease Statistics at the University of Florida.

On December 31, 2019, Chinese authorities informed WHO of an outbreak of unknown pneumonia in Wuhan in Hubei Province. Experts have identified the causative agent of the disease – this is a new coronavirus. To date, only in China 1367 people have died of the disease, almost 6 thousand have recovered, the number of confirmed cases of infection is approaching 60 thousand.