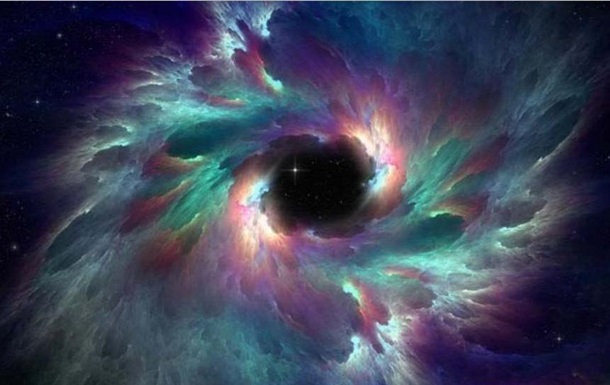 According to the findings of two separate studies, galactic radiation would lead to the rapid destruction of biological material on the surface of Mars and the satellite of Jupiter Europe, the two main candidates for the search of traces of extraterrestrial life in the Solar system.

Objects in our Solar system are literally “swimming” in radiation coming from the Sun and large planets such as Jupiter. However, the largest dose bring galactic cosmic rays (GCR) emitted by distant objects such as exploding stars.

The dense atmosphere of the Earth protects us from the harmful effects of GCR. However, life on other worlds would be less fortunate — so, on modern Mars atmosphere is very thin, and in Europe the atmosphere is practically absent. Thus, these worlds are exposed to the bombardment with high doses of radiation, which simply would have destroyed the traces of extraterrestrial life on them.

Scientists believe that Mars once existed a large ocean of liquid water, which, like the atmosphere, disappeared from the red planet many billions of years ago. It is doubtful that life on this planet exists to this day, but scientists had hoped to detect at least its remnants in the form fossilization of microorganisms or biological molecules such as amino acids, the building blocks of proteins. However, studies conducted by experts space flight Center Goddard at NASA under the leadership of planetary scientist Alexander Pavlov, showed that amino acids would have been destroyed GCR 50 million years ago.

Planetary scientists from the Ames Research center, also administered by NASA, conducted a similar study in respect of the conditions for life on Europa and found that the microbes-extremophiles that exist in the most unimaginable corners of our planet, under the influence of GCR would not have lasted more than 150 000 years in the upper 1-m layer of icy moons of Jupiter. In turn, organic biomarkers “survived” would have a depth of not more than 2 million years.