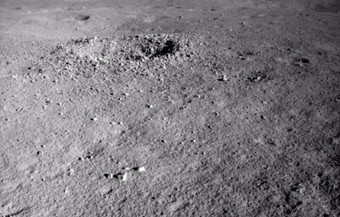 The reverse side of the moon has always attracted both ordinary people and serious scientists. Due to the fact that it is impossible to observe it from the Earth, this part of the satellite of our planet has acquired secrets and conspiracy theories. Like, there is either an alien base, or a secret moon town of Americans.

Astronomers who sent spacecraft to the far side of the moon state with confidence that there is nothing like it there. The same stony lifeless plain dotted with craters and not very different from what can be seen through a telescope. But the fresh find of the lunokhod “Yutu-2” makes one doubt this.

Yutu-2 went into space in December 2018 as part of the Chang’e-4 mission. The device successfully landed on January 3, 2019 and during this time already found a lot of interesting things – for example, rare minerals that can come from the lunar mantle. And on June 25, the lunar rover’s cameras recorded something unusual – a strange substance that differs in color from the lunar surface and in its structure resembles a gel. 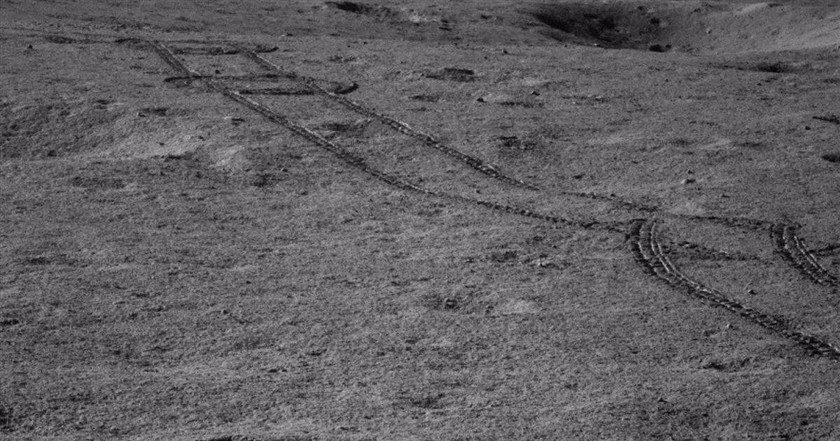 Unusual structure, which was photographed by “Yutu-2”. Photo: Space

Chinese scientists do not disclose details about what Yutu-2 discovered, and keep the data about the find in secret. According to the description, it seems that this may be a certain accumulation of condensed gas or a glass-like mineral that hit the moon with some kind of meteorite. But who knows – perhaps the Chinese probe found traces of aliens?