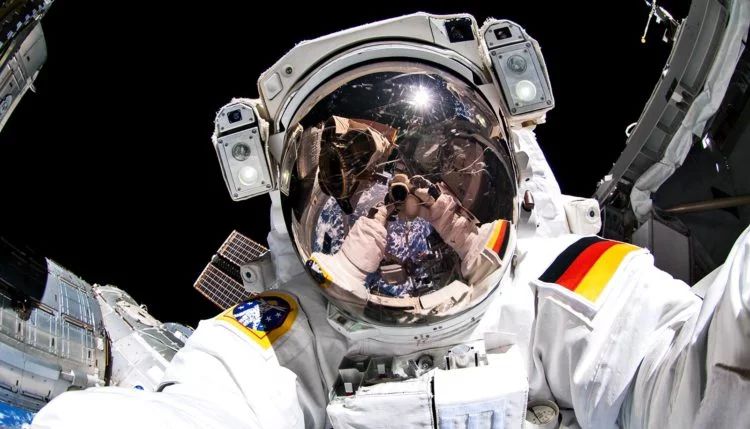 Astronaut brain scans before and after spaceflight revealed a change in white matter in areas that control movement and process sensory information. Worsening is similar to what happens with aging, but proceeds much faster. The findings of the study may help explain why some astronauts have problems with balance and coordination when they return to Earth, said study co-author Rachel Seidler, a professor at the College of Health and Human Activities at the University of Florida.

However, changes in one region – the cerebellum – were more pronounced for those whose missions were shorter, which suggests that our brain is able to adapt after a sufficient time.
Symptoms of Space Disease

The study examined scans of 15 NASA astronauts. Scanning also showed that the cerebrospinal fluid was collected at the base of the brain after a space flight. The astronaut’s brain, in fact, floated a little higher than usual in the skull after exiting microgravity.

“We know that fluid moves to the head in space,” says Seidler. “When you look at photos and videos of astronauts, their faces often look puffy, because gravity does not attract fluid down in the body.”

According to her, the same phenomenon may lie in the ingress of cerebrospinal fluid into the skull, which may contribute to the appearance of the neuro-ocular syndrome when the optic nerve is bent, vision changes, and the back of the eye flattens.

Problems with the balance of white matter are usually eliminated after a few weeks after returning to Earth, but the changes in the brain caused by them can persist longer. In future research, Seidler and her colleagues plan to evaluate the scan results six months after a space flight, to see how long these changes will last, as well as to understand what causes them.