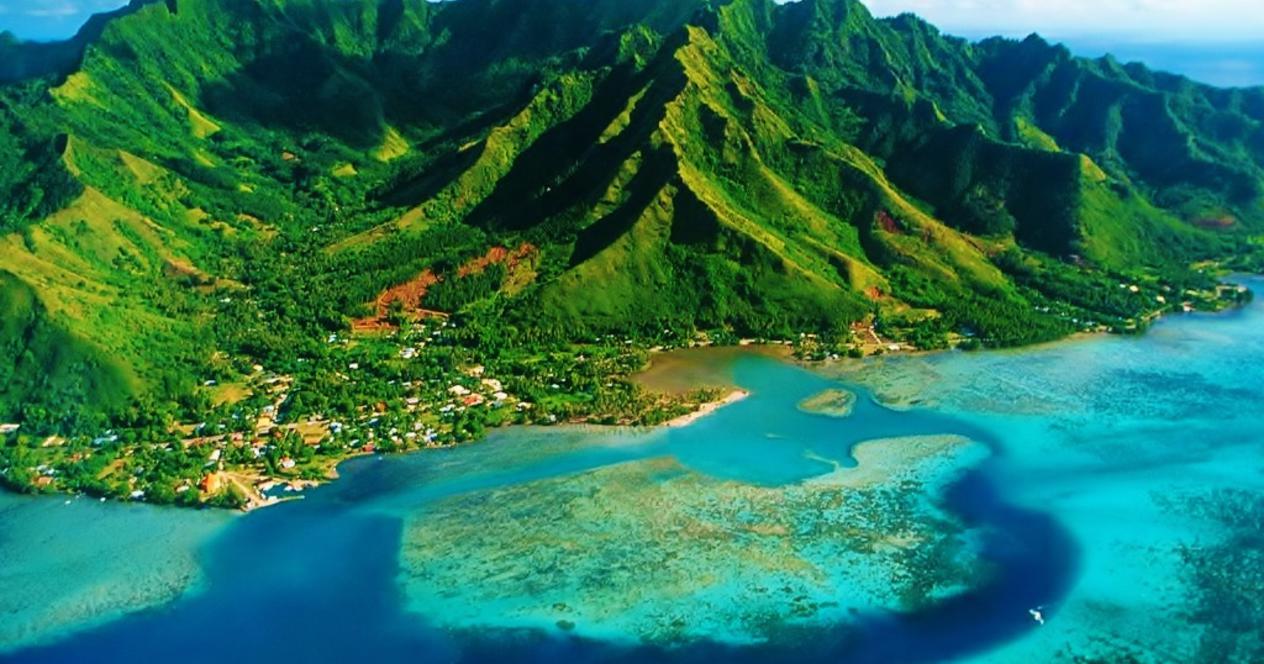 A small state with five million inhabitants lived for 300 days only on electricity received from renewable sources. The previous record was set by the country in 2015 – then it managed to hold out for 299 days.

Completely the country from fossil fuels precisely yet will not refuse, in fact the remained days in a year it uses them. In addition, the transport, after all, also has not gone anywhere – cars drive on diesel fuel and gasoline, and gas is often used for cooking and heating houses.

However, with the development of the market of electric vehicles, budget models available for everyone have already begun to appear. Yes, and heating with cooking can eventually be converted to electricity. The head of the Renewable Energy Sector of Costa Rica is confident that there can be no compromise in this matter, so the country will continue to experiment and seek complete abandonment of fossil fuels.