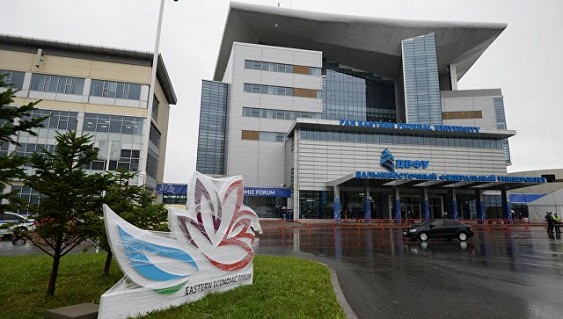 Researcher at far Eastern Federal University (FEFU) Oleg Tretyakov as part of an international group of researchers from Russia, Japan, USA and Germany for the first time in the world discovered “skyrmions Hall effect”, which will create more fast, cheap, reliable and non-volatile electronic memory, according to the University.

“As told by the main researcher of the Laboratory of film technology, the School of natural Sciences, far Eastern Federal University Oleg Tretyakov, skyrmions (topologically nontrivial configuration of the magnetic spin with viripotens structure) can become the basis for future magnetic memory technologies. Modern hard disks store information using magnetic domains whose minimum physical size has reached 100 nanometers. Skyrmions are more stable structures whose size can be reduced to a few nanometers, allowing use them to develop devices for the storage and processing of data with a higher density. This memory will store information even when power is turned off”, — stated in the message.

As expected, magnetic skyrmions will be used in future applications of spintronics — “memory on the treadmill” Racetrack Memory and logic devices.

Leading researcher of the Laboratory of film technology, the School of natural Sciences FEFU Alexander Samardak explained that on the basis of skyrmions is already underway on developing new systems of data storage and processing. Such memory elements are cheaper to manufacture, they will work faster and more reliable, consume less power, scientists say. In the future they can be used in the production of nanoelectronics devices — computers, smartphones, sensors capable of long time to work without recharging.