Created a bionic leaf that turns CO2 and water into fuel 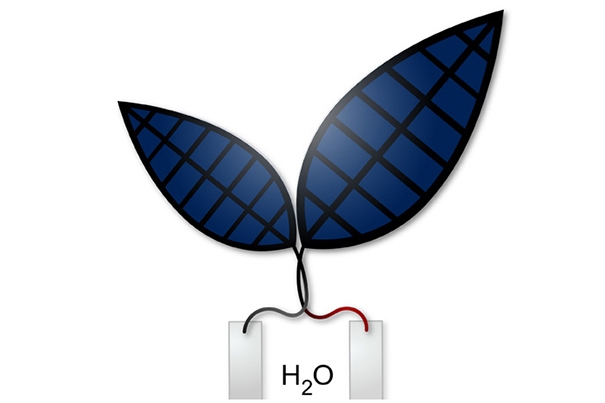 Scientists from Harvard University have developed a system that uses solar energy to split water molecules, and bacteria that “eat” hydrogen and “recycling” of CO2 for the production of liquid fuel.

According to experts, the technology is more efficient than the photosynthesis in plants. The efficiency of using solar energy in the system is 10%. Scientists call the technology a “bionic leaf 2.0”.

Previously, the researchers were able to use solar energy to produce isopropanol. As a catalyst to separate hydrogen from water has been applied to the alloy of Nickel, molybdenum and zinc. However, in this case created also an active form of oxygen that destroys the DNA of bacteria (Ralstonia eutropha). To avoid this, the researchers were forced to raise the voltage, which reduced the effectiveness of the system. Needed to produce hydrogen energy received from the solar panels.

The new approach involves the use of a new catalyst from cobalt-phosphorus alloy, which allowed to lower the voltage and increase the efficiency. Now, in addition to isopropanol experts were able to obtain Isobutanol and izopentanol.

The researchers also used the system for the production of polyhydroxybutyrate precursor of bioplastics.

Bionic leaf consists of solar panels and cells with bacteria, which occupy the lower half of the sheet. Such an element is able to work without a break for 16 days. Currently, based on 1 kWh of electricity used bacteria recovered 130 g of CO2 from 230 thousand liters of air while producing 60 g of isopropanol.

According to scientists, a similar system can be used to produce the fuel, especially in developing countries.