Created a neural network that predicts growth and formation of DNA 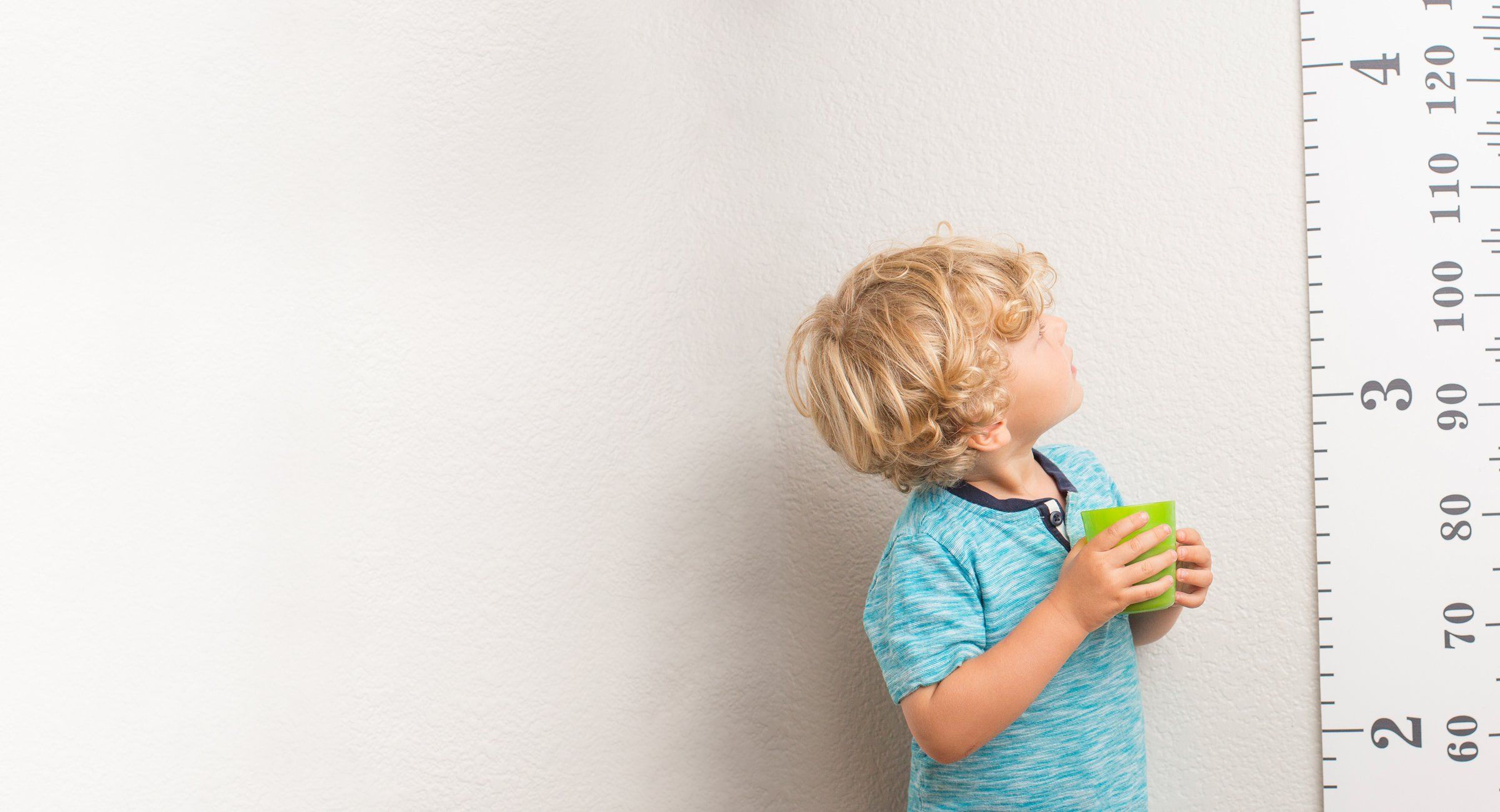 A computer program is presented that uses artificial intelligence to analyze DNA and predict complex human traits, including height, the tendency to osteoporosis, and the expected level of education.

American scientists have proposed an algorithm that can interpret DNA analysis data and predict growth, bone density, and even the level of education of a person. “Although we confirmed the tool’s performance for these three specific cases, we can now use the same method to predict other complex characteristics associated with the risk of cardiovascular diseases, diabetes and breast cancer,” says University Stephen Hsu State of Michigan, lead author of an article published in the journal Genetics.

In their work, scientists used anonymized personal data and DNA sequencing results for 500,000 UK residents contained in the open base of the UK Biobank. A neural network was prepared that is capable of analyzing single nucleotide substitutions, a multitude of minimal differences in the genomes of different people. After the necessary training, she was really able to predict the height of a person according to DNA with an accuracy of a couple of centimeters.

The accuracy of predicting the level of education and bone density was not so high, but extreme options — the risk of developing abnormally brittle bones or serious difficulties even with schooling — the neural network predicted fairly confidently. However, the authors continue to improve their program and are working to expand the data set for training the neural network. This should improve the results and will expand the application of the new tool, which someday may become an important part of the medicine of the future.