Created a robot that uses removable exoskeletons for different tasks 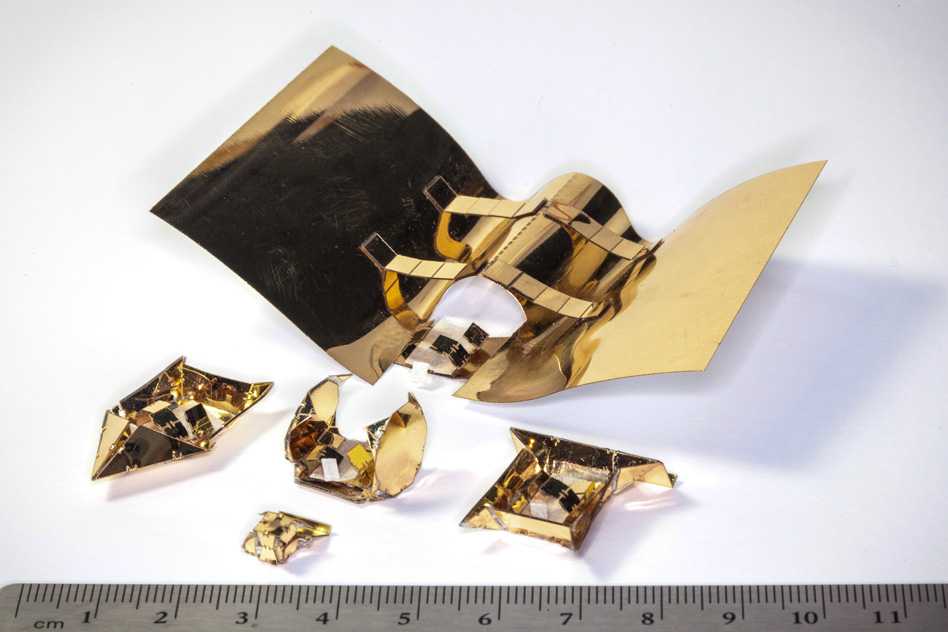 Robots are usually designed to perform a specific task. A robotic vacuum cleaner can clear the garbage floor in your apartment, but can not turn over hamburgers. However, now a team of engineers from the Laboratory of Computer Science and Artificial Intelligence (CSAIL) of the Massachusetts Institute of Technology is developing a robotic system that allows using various exoskeletons to force the robot to perform all sorts of actions.

The team of engineers was inspired by the invented invention of Tony Stark, who could turn Iron Man’s armor into various weapons.

The core of the system is a small cubic robot Primer, which is controlled by magnets and can move, while trembling and buzzing. To perform more complex tasks, including walking, spinning, swimming or planning, the Primer can be installed on a flat sheet of plastic that, when heated, folds up to form a certain shape. This provides Primer with a self-tuning robotic wardrobe. Having finished his work, Primer can jump into a dish with water, so that the exoskeleton dissolves.

Currently, the creators of the robot are working to expand its capabilities. Engineers plan to teach him how to dig a hole in the sand, hide and move under water.

It should be noted that the development has an open design, which allows any interested person to access the technology features. This can attract the attention of 3D-printing enthusiasts who will start creating new exoskeletons for the robot.