Created AI, able to calculate the offender to violate the law 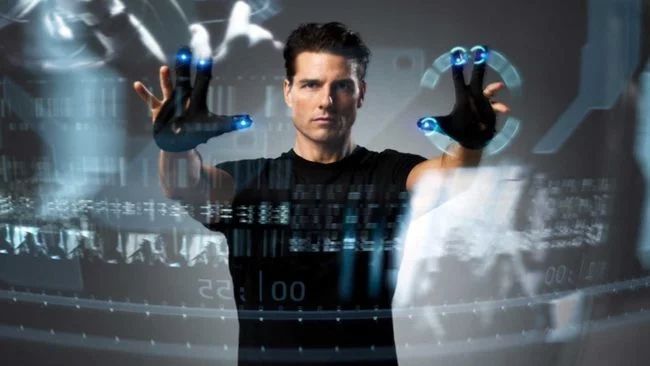 In 2002 he released a film based on the work of Philip Dick “Minority Opinion”. It told about the future, in which a special system predicted crimes before they were committed and stopped them in this way. Then nobody even thought about systems based on artificial intelligence, but today, with the development of technology, films of the beginning of zero do not seem fiction anymore. Especially since the UK police launched a project in which AI will do about the same thing as in the film “Minority Report” – to identify the offenders before they broke the law.

According to New Scientist, the new system is called NDAS – National Data Analytics Solution. She uses information from local and national police databases for her work. Ian Donnelly, the project manager, said that they collected more than a terabyte of data from these systems, including data on crimes committed and information on about 5 million people.

NDAS has 1400 characteristics that can help identify someone who could potentially commit a crime. According to these parameters, people in the database are marked by the system’s algorithm as prone to violent actions and will receive a “risk assessment,” indicating their chances of committing a serious crime in the future.

The West Midlands Police Department (county in the west of England) is already using this project in test mode and will use it until March 2019. Also, it is planned to connect 8 other UK police departments to the project. The head of the project, Ian Donnelly, stated the following:

“We do not plan to arrest anyone before they commit a crime, we want to use the system as a“ consultant ”in order to be ready for anything. Recently, there has been a reduction in police funding, so something like NDAS can help streamline the work process. ”