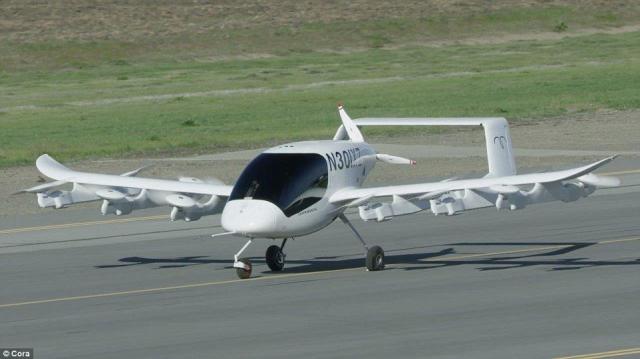 The company Kitty Hawk from the US showed a video of testing in New Zealand an electric unmanned flying taxi. Specialists of the company, supported by one of the founders of Google Larry Page, created the device from 2010. The model was called Cora.

Cora is a two-seater drones capable of taking off as a helicopter thanks to 12 fans and moving horizontally as a plane thanks to a propeller.

The prototype of the device was presented at the end of 2011. However, until February 2014, he could not take off vertically. In August last year, Cora took off in the air under the pilot’s control.

In commercial operation Cora is scheduled to launch in 2021.