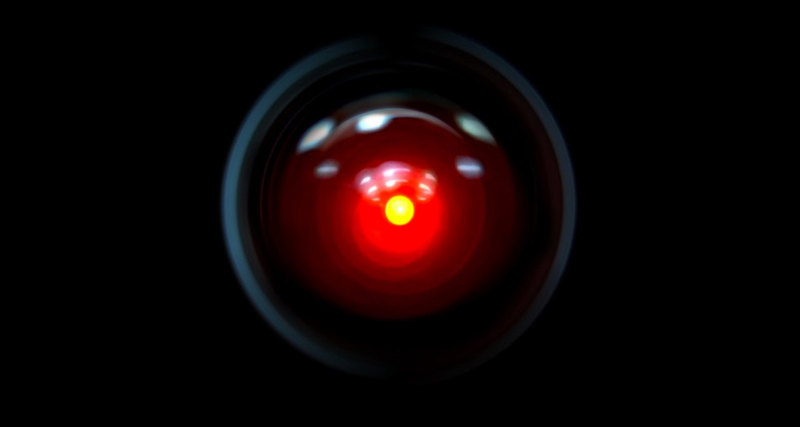 A group of engineers from TRACLabs Inc are working to create a system for monitoring the planetary bases, which in some sense will resemble the infamous HAL 9000 from the Stanley Kubrick movie “2001 Space Odyssey.”

True, the new artificial intelligence for managing extraterrestrial bases is called CASE (cognitive architecture for space agents), and Pete Bonasso, the project’s chief engineer, published an article in the journal Science Robotics about it.

Bonasso honestly admits that he wanted to create a real HAL 9000 since he first saw Kubrick’s film back in college — well, of course, without killing people. His system is designed to control the base on another planet, say, Mars. It should take care of everyday, but critical tasks, such as maintaining oxygen levels and disposing of waste. Such a system should know what to do and how to do it, performing tasks with the help of robotic manipulators. That is why CASE is designed as a three-layer system. The first layer is responsible for controlling the “hardware”, such as energy supply systems, life support, and so on.

The second layer is responsible for managing the programs that control the hardware. But the third layer is the most curious. He is responsible for inventing solutions in response to emerging problems, for example, when depressurizing one module, it will be necessary to isolate it urgently from the rest. Moreover, the new AI will have a so-called ontological system – that is, according to the profile of work, it should recognize itself and make independent decisions, comparing data from sensors, previous lessons learned and information received from people. That is why the system will communicate with people exactly as depicted in the film. That is, to engage in dialogue.

Bonasso says his team has already built a prototype of the planetary base in virtual reality, and CASE has managed to control it for four hours so far. So there is a lot of work. But in the end, the researchers in the reserve have a minimum of ten years, because people will not get to Mars in a short time.