Created by AI, which independently teaches robots to walk 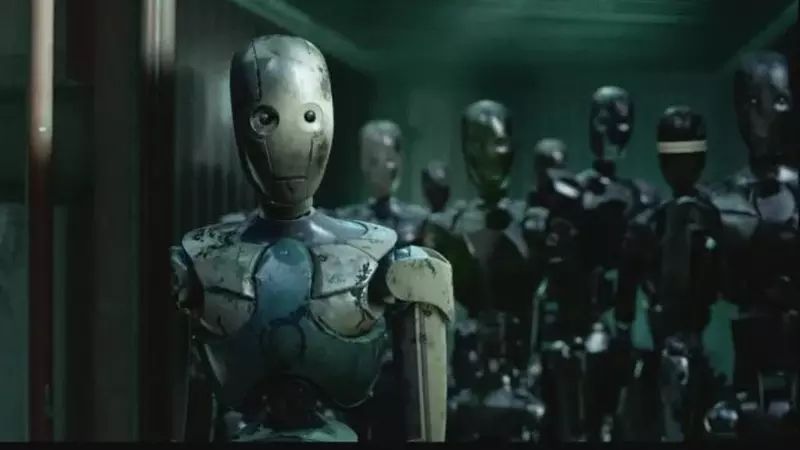 In order for the robotic mechanism to learn to walk, it is not enough just to attach several legs to it. Learning to travel is a very complex process, taking up a lot of time from developers. But now this question will be solved by artificial intelligence, because a group of experts has created universal algorithms that help AI teach robots of any configuration to move. In this case, human intervention in this process is not required.

The development is supported by a team of scientists from the University of California at Berkeley and a group of experts from Google Brain, one of Google’s research departments in artificial intelligence. Their new system has trained a four-legged robot to cross both familiar and unfamiliar terrain.

“Deep reinforcement learning can be used to automate a number of tasks. If we can teach the robot to walk from scratch in the real world, we can create controllers that are perfectly adapted to each robot and even to individual landscapes, allowing us to achieve better maneuverability, energy efficiency, and reliability. ”

Training with reinforcements is, in fact, a carrot and stick method adapted for AI. He uses reward or punishment for achieving or not achieving goals.

“Deep reinforcement training is widely used to train AIs and even to transfer data to real robots, but this inevitably entails some loss of performance due to inconsistencies in modeling and requires active intervention. Using such algorithms in real time has proven to be a daunting task. ”

For experiments, scientists took a Minitaur robot. They developed a system consisting of a workstation, which updated the neural network data, loaded the information into Minitaur and unloaded it. Chip NVIDIA Jetson TX2 on board the robot was responsible for information processing. The robot walked for 2 hours and made 160,000 steps. During this time, the algorithm rewarded the robot for moving forward and punished if it got stuck in place or gave a very big lurch to the side. As a result, a motion algorithm was created, which allowed the robot to choose the optimal trajectory of motion in any situation.

“As far as we know, this experiment is the first example of the application of reinforcement training, which allows you to teach the robot to walk.”