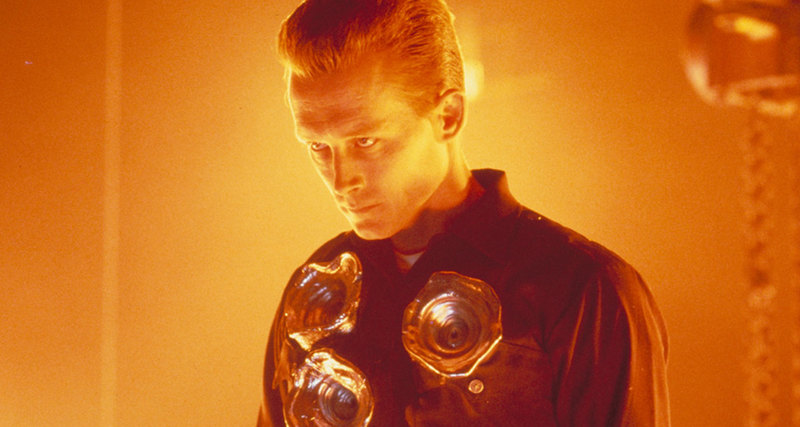 The team of engineers created the material capable of repairing the damaged wiring diagrams independently without interrupting the operation.

Although the formidable terminator T-1000 still remains the property of science fiction, real science gradually brings the creation of robots to a more advanced level. A group of engineers created an elastic material with electronic stuffing, which can independently repair its circuitry after damage.

The new electronic “skin” consists of drops of liquid metal, placed on a rubber-like material, which can be bent, stretched and folded. Speaking about the fact that the material can “self-repair”, it should be noted that the rubber gasket does not fix itself. But if the circuits are damaged, the metal is released and immediately creates new connections in place of the old ones. This allows the robot to function even when it has received mechanical damage. 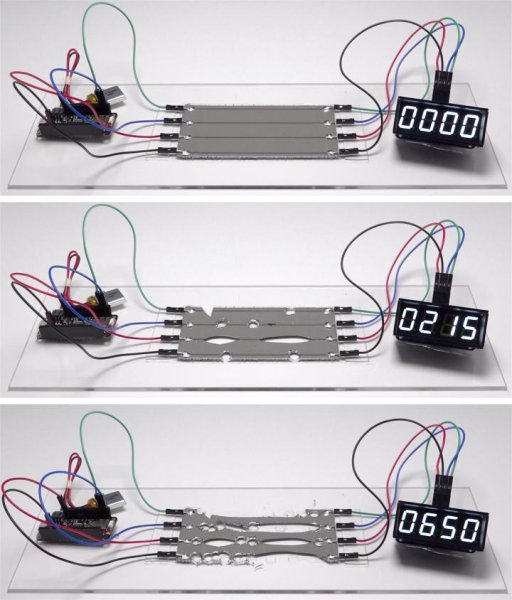 The engineers who developed the material hope that their invention will help create more and more perfect robots, and also facilitate the interaction between robots and humans. Such materials will make the machines incredibly durable, and they will not be afraid of the aggressive influence of the environment. In addition, electronic leather can be used to create practical, wear-resistant prostheses of a new generation.