Created invisibility technology that allows objects not to reflect light 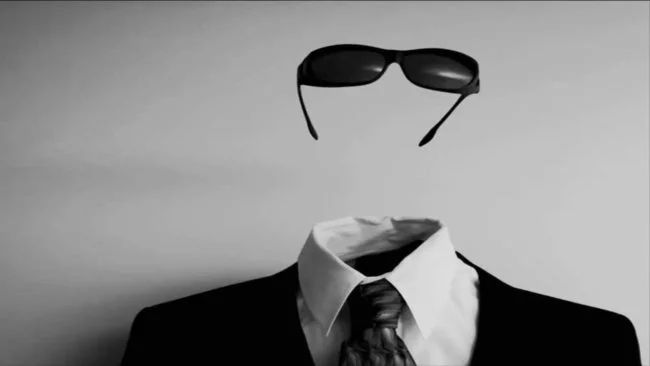 In recent years, the creation of invisibility technology has become an increasing interest among the scientific community. There are many theories and even prototypes in the creation of invisible materials. But, as the editors of EurikAlert reported, a group of researchers from the University of Extremadura (Spain) recently was able to demonstrate the technology of electromagnetic masking of objects based on the refractive properties of certain substances.

Now the main existing technologies for creating invisibility rely on the fact that the object must be covered with a special substance. Spanish scientists propose initially to add special additives to the parts and materials of the required structures.

“Most of the methods by which invisibility cloaks are developed use the special properties of some materials that allow light to bend around an object, making it invisible. We used a different technique called plasma masking, which makes not only the covering material invisible, but the object itself. The effect of electromagnetic invisibility is achieved by filling structures with special materials with high dielectric and magnetic properties. ”Said one of the authors, Professor Alberto Serna.

Image of the interaction of light with a hollow silicon sphere (A) and with the same sphere, but filled with a three-layer substance to impart invisibility (B)

Thus, the new method allows to achieve the invisibility of the object without using any external influences. In addition, invisibility using fillers allows an object to interact with its environment without interference from external disguise. At the moment, the technique is applicable only for small objects, but the authors of the work believe that in the future it can be improved in order to apply it on more massive structures.