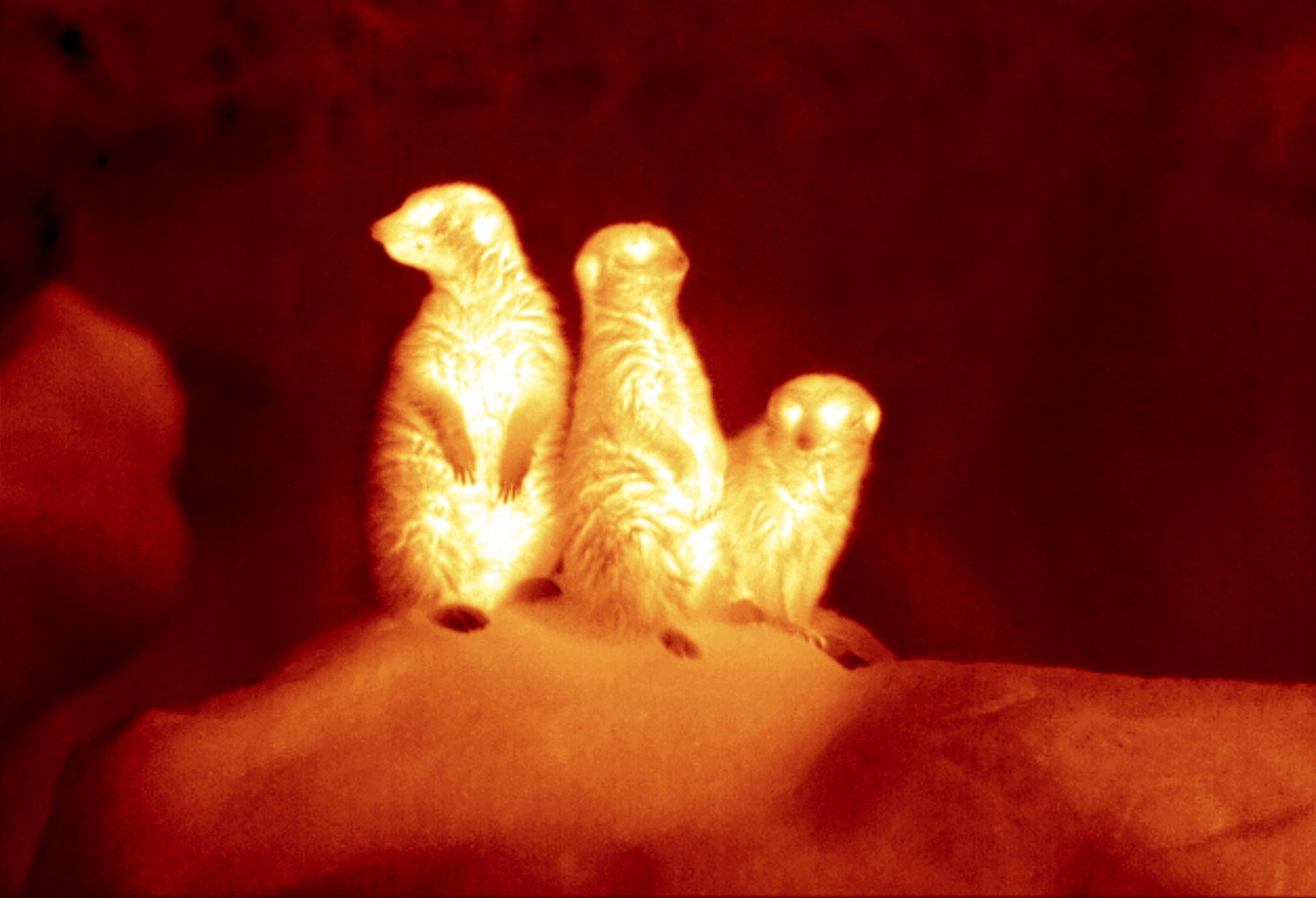 A thin and light coating of black silicon will help make people and military equipment invisible in the infrared range.

Infrared sensors allow you to see the target even in the most pitch darkness, to notice and recognize flying vehicles and missiles. Their appearance led to the development and means of masking objects from “thermal” chambers. New material developed at the University of Wisconsin in Madison makes them virtually invisible in the infrared range. About it, scientists tell in an article published in the journal Advanced Engineering Materials.

In fact, materials that reduce the thermal radiation of objects already exist and are even used, but the novelty created by the team of Professor Hongrui Jiang (Hongrui Jiang) is much thinner and easier than analogues. According to scientists, coating thickness less than a millimeter absorbs more than 95 percent of infrared radiation with a wavelength of 2.5 to 15.5 microns. It works effectively both in the middle and far infrared ranges, in which the human body actively transfers heat, which makes the material especially promising for the military. 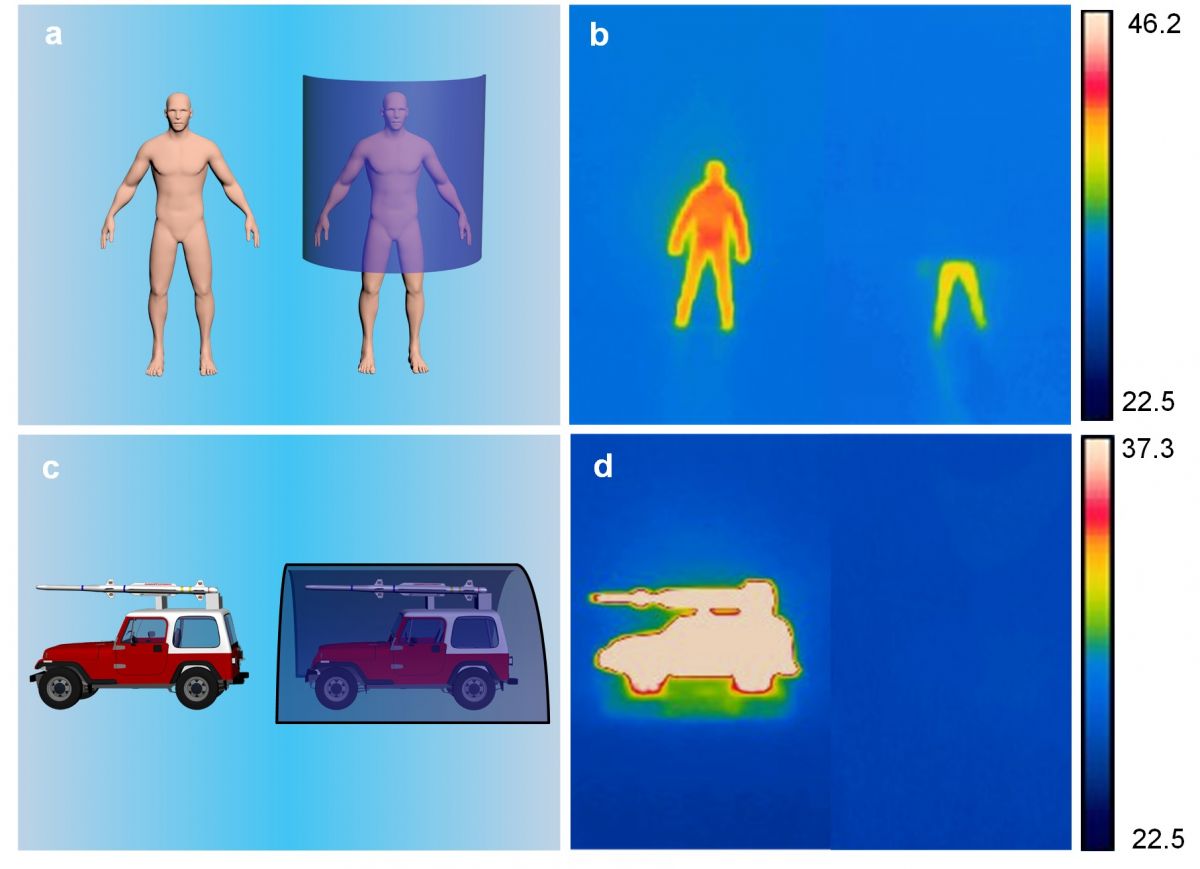 To do this, scientists used “black silicon” – metamaterial, the surface of which looks like a nanoscale thick “forest” of tiny vertical bars. It is indeed known for its ability to absorb radiation in the visible and infrared ranges. The group of Professor Jiang succeeded in improving the method of manufacturing the metamaterial by obtaining longer and higher nanostructures and incorporating silver nanoparticles into them. As a result, it became even more efficient to absorb infrared photons.

Finally, the authors integrated miniature IR emitters into the metamaterial, controlling the operation of which, it is possible to create a false image of the object, confusing the opponent’s system.