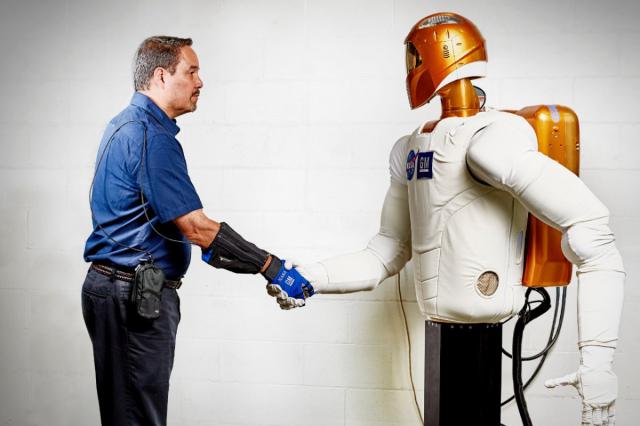 GM decided to use robbertse, which was originally designed in conjunction with NASA to work on the International space station, manufacturing. Working with such a glove will be able to lift and hold heavy objects.

RoboGlove will have built-in batteries, sensors and miniature actuators. Previously, such technology was used in the development of a humanoid robot Robonaut 2, which was supposed to be able to handle the tools created for humans.

In the manufacture of gloves was also attended by the engineers of the company Bioservo Technologies, has developed a new gripper that gives the operator extra power, thus reducing the load on the muscles of the hand. Without the use of RoboGlove work would have quickly tired of constantly holding the heavy tool. In the future GM plans to produce a soft exoskeleton for use in production.