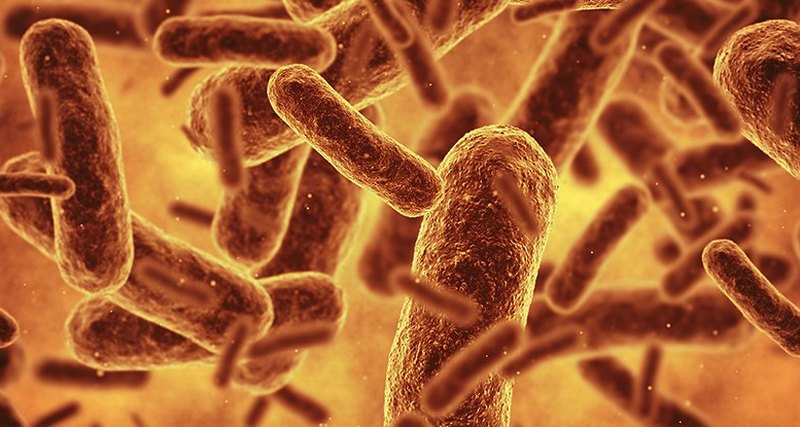 Scientists have accomplished the impossible and completely reworked the genome of Escherichia coli, eliminating everything superfluous from it and replacing the original genes with their synthetic analogues.

With all the huge diversity of life on Earth uses the same “language” – DNA. A handful of conditional chemical “letters” is used to create dozens of three-letter sequences, each of which tells a protein structure a specific set of information. The four letters of non-glucic acids — adenine, cytosine, guanine, and thymine (A, C, G, T) —can be combined into 64 combinations of three-letter “words,” the so-called codons.

Modern life forms are represented by only 61 codons that form 20 amino acids. The remaining three are a kind of punctuation marks denoting the end point of a particular gene pattern in a solid chain. Thus, our genes often use several different fragments to designate the same trait. This creates a huge redundancy of information, but for good reason. In nature, this allows the body to quickly adapt to environmental changes, but is it possible to minimize the number of codons in a controlled laboratory environment?

To find out, a research team from the University of Cambridge examined the entire genetic code of the E. coli strain and identified each time one of three different codons appeared. Two of them mean the amino acid “serine”, and the third plays the role of a stop codon. Then each of these triplets was replaced by one of the four other codons that also encode serine, and even the stop codon was replaced by one of two analogues.

On paper, to make all these edits (and there are about 18,000 of them) look as easy as changing one word by another in an electronic document. But in practice, this is extremely painstaking work, because the researchers needed to collect a chemical copy of the edited genome and replace the original with it, without killing a living organism. The team did this in stages, and after replacing each segment, scientists were convinced that the bacteria continued to function as before. Surprisingly, it worked!

As a result, the most viable option turned out to be the Syn61 variant – with it, the cells are longer visually and at the same time multiply 1.6 times slower. With all this, the “edited” E. coli seems healthy and works with the same range of proteins as the original version. For researchers, this is very good news, convincingly proving that genetic engineering is capable of literally replacing the synthetic nature with an even level to the extent that a person needs it, while preserving life itself.