Created the first pill against diabetes 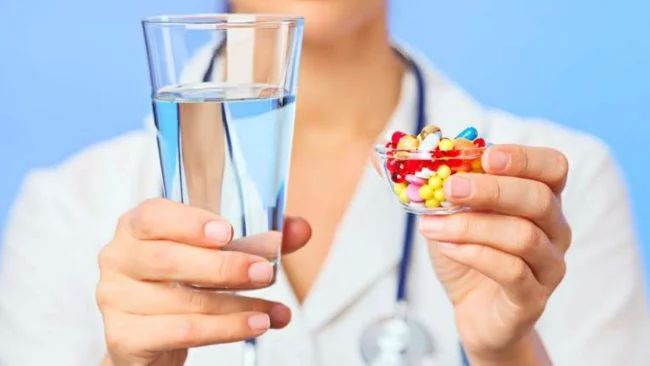 Diabetes is currently virtually impossible to cure. But this disease is not bad substitutive insulinotherapy. In this case, the injections should be done regularly and this is not always convenient. But a group of doctors from California and Boston created insulin tablets that can greatly simplify the lives of patients suffering from diabetes.

The results of the research are published in the journal PNAS (Proceedings of the National Academy of Sciences of the United States of America). The fact is that in itself, insulin in an injectable form is quite dangerous and can even cause death from an overdose or inadequate administration. In other words, the dose should be selected very accurately. Moreover, it can be different for different manufacturers. Therefore, scientists are trying to create a safe analogue of insulin, which has a similar chemical formula, or to invent new systems for introducing a hormone into the body, protecting against overdose. As one of the authors of the work Samir Mitragotri said,

“If you just take and drink insulin, then its molecules will have to overcome a huge mass of obstacles before they can enter the bloodstream. We have created a drug that incorporates all the necessary tools to protect insulin from the threats that occur on its way through the gastrointestinal tract. ”

The tablet itself has two main protective parts – a shell and an “ionic liquid”. The latter is a mixture of special compounds (mainly vitamin B4 and geranium acid), which does not contain water molecules in its composition. At the same time, due to the low melting point, it behaves like a liquid. And if the membrane protects the insulin from the gastric juice, then the “ionic liquid” behaves differently.

In the acidic environment of the stomach, it also prevents the gastric juice from entering, and in the intestine it gradually disintegrates and releases the insulin molecules. Moreover, it also helps insulin to penetrate the barrier between the walls of the intestine and the bloodstream and stabilizes the molecules of the hormone, allowing the drug to act up to 12 hours. Now the scientists plan to start the phase of clinical trials and, in case of success, the tablets will be sold in the most ordinary pharmacies, because they do not require special storage and transportation conditions.