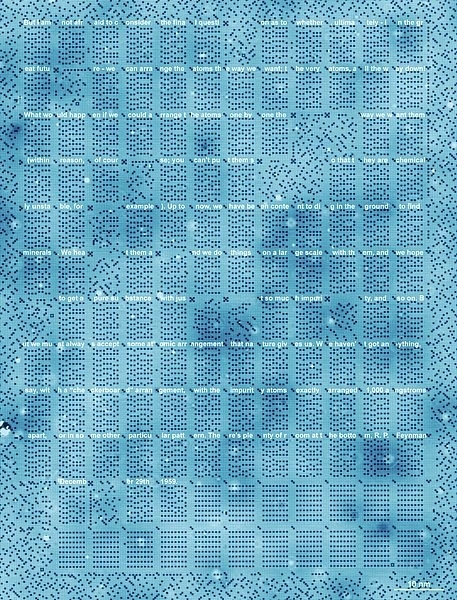 A team from Delft University of technology have created a new storage device, which is able to store 500 terabytes of information per square inch. The capacity of the device is made 1 KB.

To demonstrate the technology, the researchers recorded on a copper plate part of the lectures of physicist Richard Feynman, who in 1959 stated that if he had the opportunity to build individual atoms in a certain order, you could save one unit of information per atom. 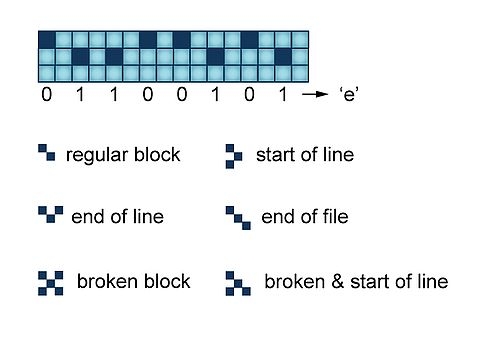 The entire text has been coded on the square 96 x 126 nm. For the record, the researchers used a scanning tunneling microscope. The professionals combine the bits in blocks of 64 bits. Each block has a token of the same “holes”. It works like a miniature QR code that contains information about the location of the block on a copper plate and showing a bad block or not.