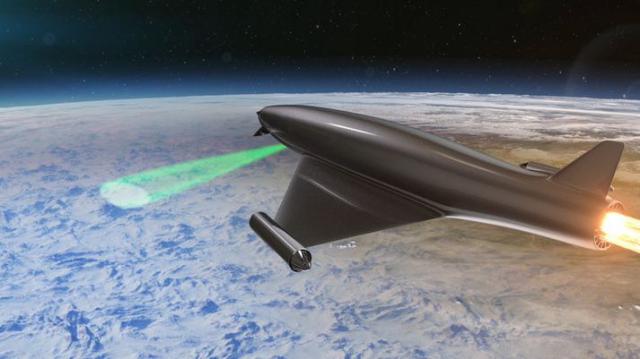 Specialists of the company BAE Systems are working on creating a new laser system for orbiters. Its feature will be that it will be able to ionize the area of the atmosphere, creating a kind of lens that you can use when conducting reconnaissance.

Installation Laser Developed Atmospheric Lens will allow you to monitor the activity of the enemy at much greater distances than provide today’s modern sensors.

In addition, the laser-created “lens” can be used as a reflective shield to protect aircraft, ships, vehicles and personnel from attack of high-power lasers, which the company believes will become a reality in the future. According to representatives of BAE Systems, the system can be tested within the next 50 years.

The system will use the well-known Kerr effect. The laser creates in the atmosphere a kind of Fresnel lens.

In the elaboration of Atmospheric Laser Developed Lens specialists company at Wharton, Lancashire, engineers at the Laboratory Rutherford — Appleton and manufacturer of optical sensors LumOptica.