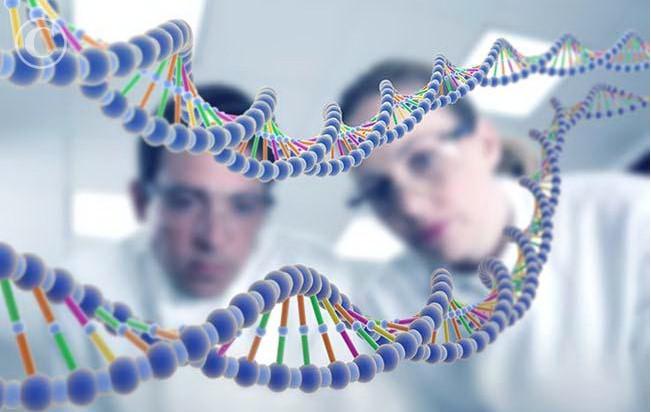 In China clinical tests of technology of editing a genome of CRISPR/Cas9 on patients with nemelkokletochny lung cancer are begun.

On October 28, 2016 the staff of the Sichuan university in China started clinical trials of technology of editing a genome of CRISPR/Cas9 in relation to sick nemelkokletochny lung cancer at which metastasises were already formed. Clinical tests were approved by the advisory board in July, 2016.

Physicians plan by means of CRISPR “vyklyuchit” PD-1 gene in T-cells — parts of the immune system capable to provide protection against cancer cells. The matter is that the protein PD-1 coded by the gene of the same name reduces intensity of an immune response, and cells of malignant tumors in addition develop the devices allowing them to avoid activation of T-cells. In particular, tumors are capable to activate PD-1 in T-cells and thus to avoid the attack from immune system.

During clinical tests of a method scientists took away a quantity of T-cells from the volunteer who is at the most serious stage of a disease now, modified their genome and returned to an organism of their owner. The procedure will be repeated several times within half a year to enlarge number of the T-cells capable to fight against tumors. In case of success this measure at least will suspend body height of tumors of lungs and formation of metastasises, and also will prolong the examinee’s life. It is planned that later some more volunteers will join a research and their cooperative number will reach 10.

It is interesting that for a month before Chinese, in June, 2016, the Advisory board on recombinant DNA of National institutes of health care of the USA (Recombinant DNA Advisory Committee at the U.S. National Institutes of Health) approved similar researches, the application for which was submitted by the American scientists. Clinical tests about which there is a speech aren’t begun yet, but is planned that they start at the very beginning of 2017 and will be carried out on patients with various forms of a myeloma, a sarcoma and a melanoma.

The Chinese physicians, in turn, plan to begin since March, 2017 clinical tests of technology of editing a genome of CRISPR/Cas9 at therapy of cancer of kidneys, a bladder and a prostate. However at the moment these researches didn’t get either official approval, or financing.

The fact that Chinese first-ever began CRISPR/Cas9 testing in public and thus selected a lead in this sphere at the USA, can mean the beginning of “a race of arms” between these two countries in the field of biomedical technologies.