CRISPR helped create a new species with one giant chromosome 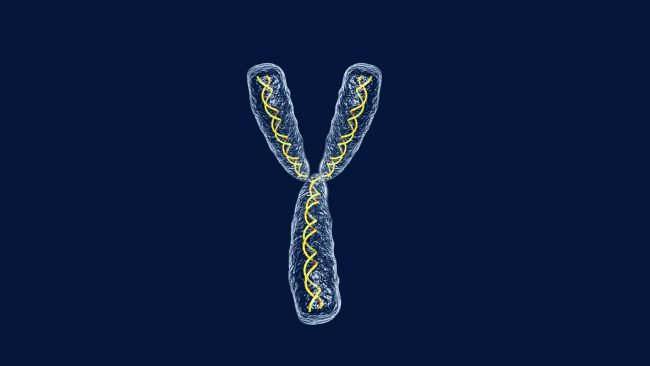 At least the last 10 million years, every yeast cell used to make beer or bread had 16 chromosomes. But today, thanks to CRISPR technology and DNA masters from China, we have developed live yeast … with one chromosome. For reference: people use 46 chromosomes, yeast – 16, but one fern has 1260 in general. And no one knows why.

Why do we need chromosomes?

And the truth, why? This is what Joetsjun Qin and his colleagues from the Laboratory of Synthetic Biology in Shanghai wanted to know.

Using CRISPR, a gene editing tool, the Qin team cut out the button centromeres that held each threadlike chromosome, and then bundled them into one long chain. As a result, organisms with eight, four and, finally, one “single giant chromosome” were obtained.

Is this a new species? It’s a good question. Yeast with fewer chromosomes can not mate normally or at all with ordinary chromosomes, but they have coped well with their own kind. This can really be the beginning of a separate artificial species.

Why did they do it at all? Scientists want to investigate why cells generally have chromosomes, so strange new yeast can be useful. Also, this work became a demonstration of “large-scale change in the genome”. One day this technology will be used to create useful life forms, which no one has yet seen.