Cruise liners will walk on biogas derived from dead fish 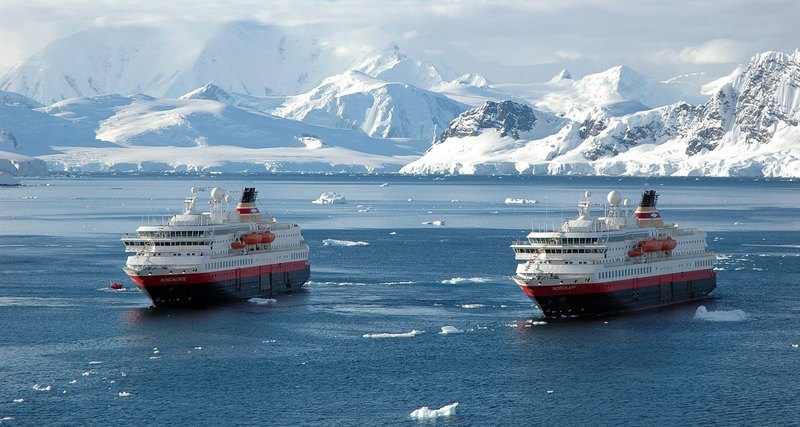 Fish waste will be used as fuel for ships, according to a new initiative to create an environmentally friendly alternative for cruise liners.

Residues from fish processed in the food industry, mixed with other organic waste will be used to produce biogas, which will then be liquefied and spent instead of fossil fuels on cruise ships of the Norwegian company Hurtigruten.

The company has a fleet of 17 ships at its disposal, and by 2021 it plans to transfer at least six of them to the use of biogas, which is much cleaner than diesel or other types of fuel oil, as well as large batteries, where energy from renewable sources .

Biogas can be obtained from most varieties of organic waste, accelerating the natural decomposition processes in order to collect all of the methane produced during such reactions. Organic waste is produced by any food industry, but they are usually simply thrown away, thereby polluting the environment even more.

Since the standard diesel fuel that is used on ships is now completely at odds with environmental standards, soon in Norway it is going to be banned for use on land and next to it. In terms of the emission of harmful gases, one large cruise liner can do as much damage per day as a million cars on the road.

Hurtigruten is already building three new hybrid liners, and their construction should be completed in the next three years.