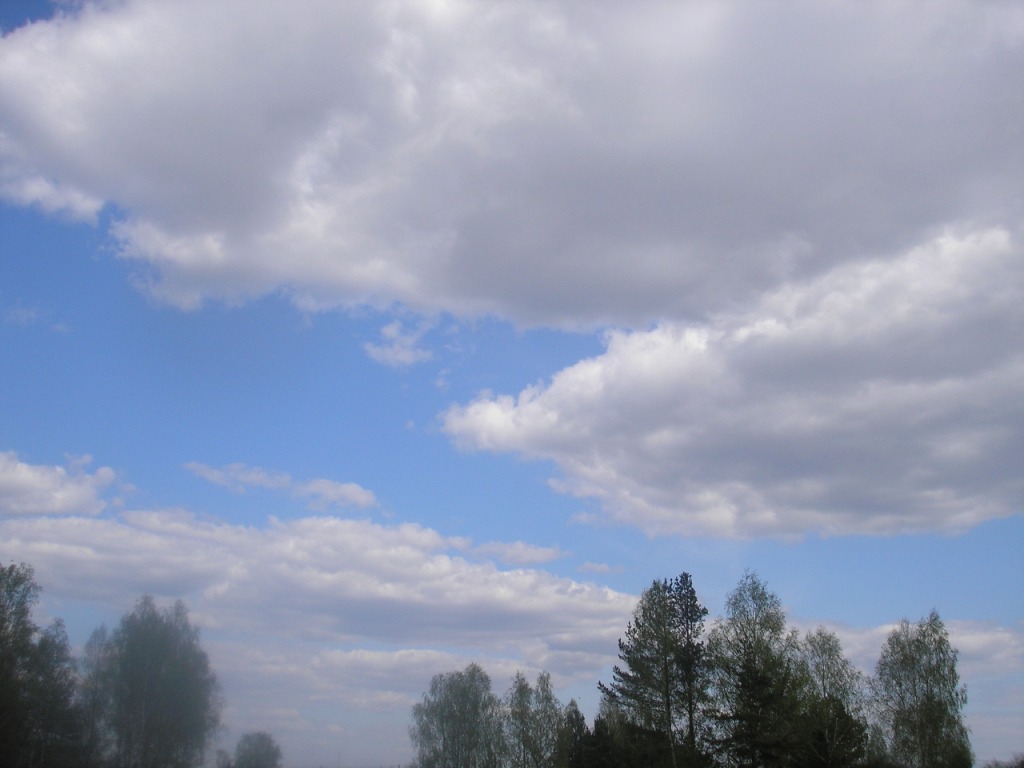 Climate change can lead to the fact that we no longer see the stratocumulus clouds – and the Earth’s climate will become even worse.

Cumulus clouds are absolutely commonplace. These are the very clouds in the form of individual plates or flakes, which sometimes merge into a single dense cover. But even if they are boring, stratocumulus clouds are of great benefit to the Earth – their surface reflects a significant amount of solar radiation, protecting the earth from overheating. 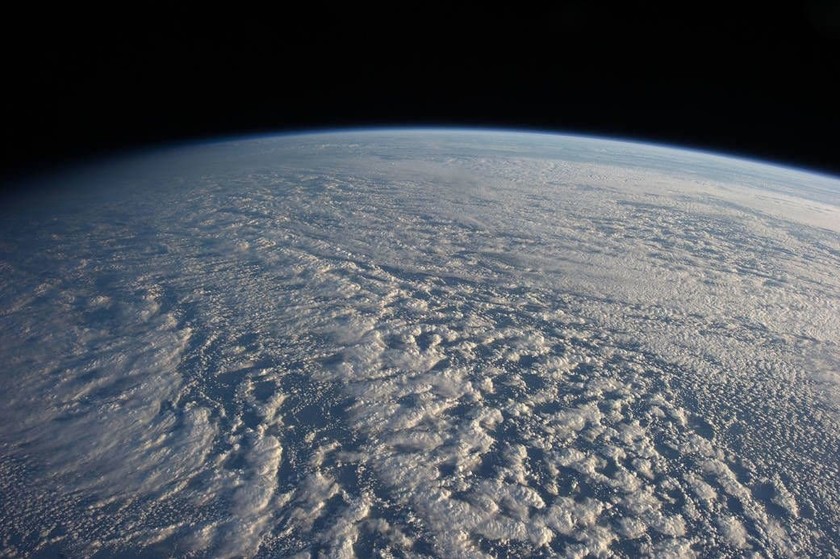 Cumulus clouds, photographed by crew members aboard the International Space Station as it flew over the northwestern Pacific Ocean. Image: NASA

And it is quite possible that soon such clouds will remain only in our memories. Scientists from the California Institute of Technology say that increasing the concentration of carbon dioxide in the Earth’s atmosphere suppresses the formation of stratocumulus clouds. If they do not become – the process of global warming will begin as if to accelerate itself, and the planet will heat up even more. 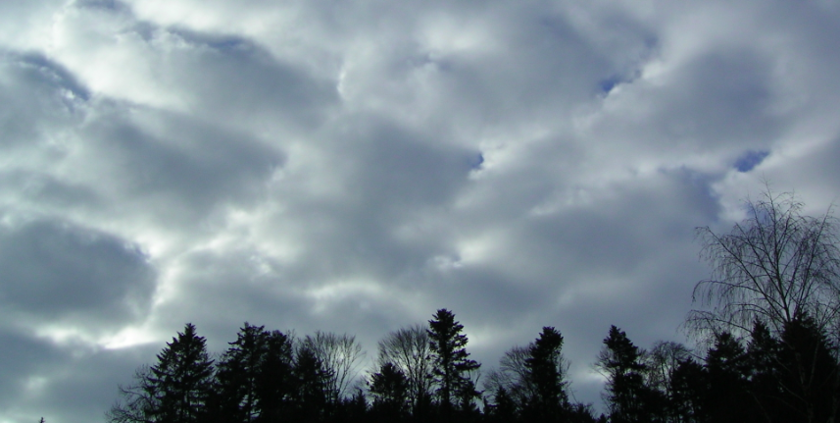 The researchers modeled how the clouds would behave when the level of CO2 in the atmosphere rises. With an increase in the level of carbon dioxide concentration, the stratocumulus clouds triply disappear completely. This can add an earth temperature of about 8 degrees – in addition to the increase that carbon dioxide itself already provides. Are we ready for the era of “crocodiles in Antarctica”?