Cuneiform tablets told scientists about solar storms during the time of the Babylonian kingdom.

Researchers from the Japanese University of Tsukuba used cuneiform tablets that mention an unusual red sky to study the solar storms that occurred in the 7th century BC. An article about this is published in The Astrophysical Journal Letters.

Astronomy is one of the oldest sciences created by mankind. During the time of the Babylonian kingdom, it experienced a real flourishing: the Babylonian scientists achieved great success in celestial observations and could even predict eclipses. Many astronomical documents of that era were preserved in the form of clay tablets. Usually these were messages from scientists to nobles: the latter ordered astronomical observations in order to compile astrological predictions.

Japanese scientists chose three cuneiform tablets that describe an unusual red glow. Observations were made by Assyrian scientists about 2700 years ago in the cities of Babylon and Nineveh, and mention a kind of “red cloud” and “sky covered with red.” Scientists suggest that the arcs of auroras could be described on tablets.

Auroras are the result of the solar wind entering the earth’s atmosphere. This happens near the geomagnetic poles of the planet, because it is there that the magnetic field brings all charged particles. Typically, these phenomena are not observed in such southern latitudes as the territory of Babylonia (modern Iraq). However, during increased solar activity, auroras can be observed much closer to the equator than usual. In addition, due to changes in the Earth’s magnetic field, the geomagnetic pole was much closer to Babylon than it is now.

In parallel, researchers conducted a study of tree growth rings and found that just about 2,700 years ago, the concentration of the carbon-14 isotope in the environment sharply increased. This is a characteristic marker of increased activity of the Sun. 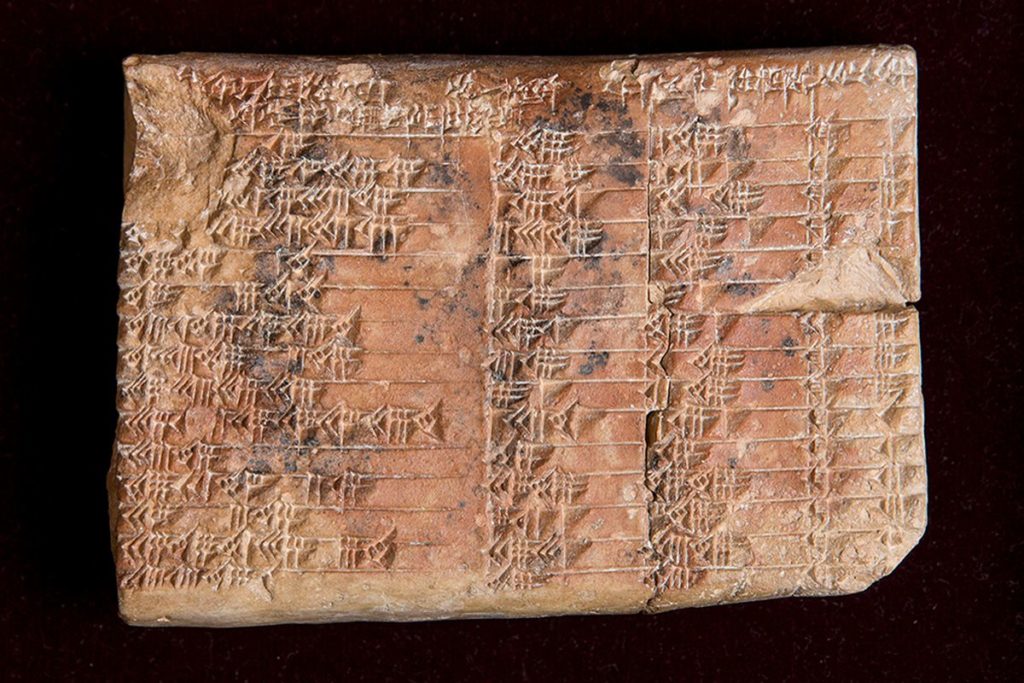 “Although the exact dates of the observations are unknown, we were able to significantly narrow the range, knowing when each astrologer [who wrote one of the three tablets] carried out scientific activities,” says lead author of the study, Yasuyuki Mitsuma. “These data allow us to recreate the history of solar activity a century earlier than [it is shown] previously available records.” Scientists suggest that the phenomena described in the tablets occurred in 679-655 BC.

A study by Japanese astronomers will help better predict solar activity peaks. This is especially important given that powerful solar storms can harm satellites and other spacecraft.