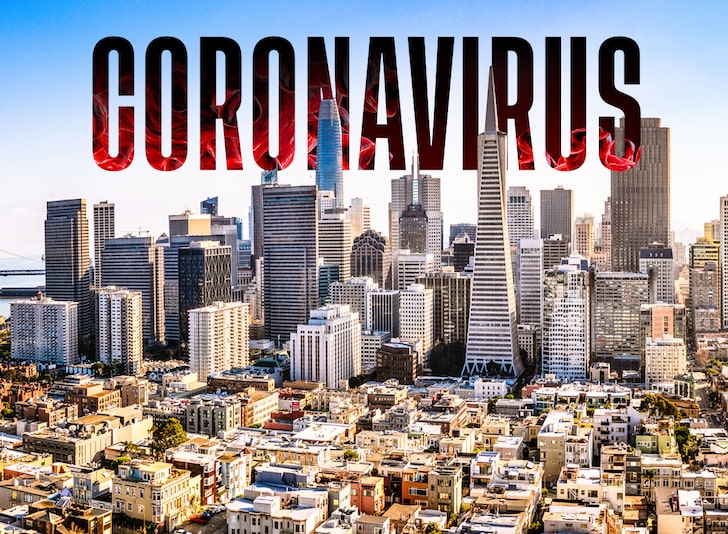 San Francisco: Residents are not allowed to leave the house after midnight for anything other than visiting a doctor or grocery stores. such measures were introduced by the authorities to combat the coronavirus

San Francisco Mayor London Brid is about to announce the closure of the city, which will last until April 7.

New Jersey imposes a curfew from 8 pm to 5 am – people should leave their homes only for basic trips between these hours.

There are currently more than 4,000 cases of the disease in America, 950 in New York State and over 300 in New York City.

71 people died, but all experts and officials say the numbers will continue to rise sharply.

Trump said on Monday that the current crisis could last until August.