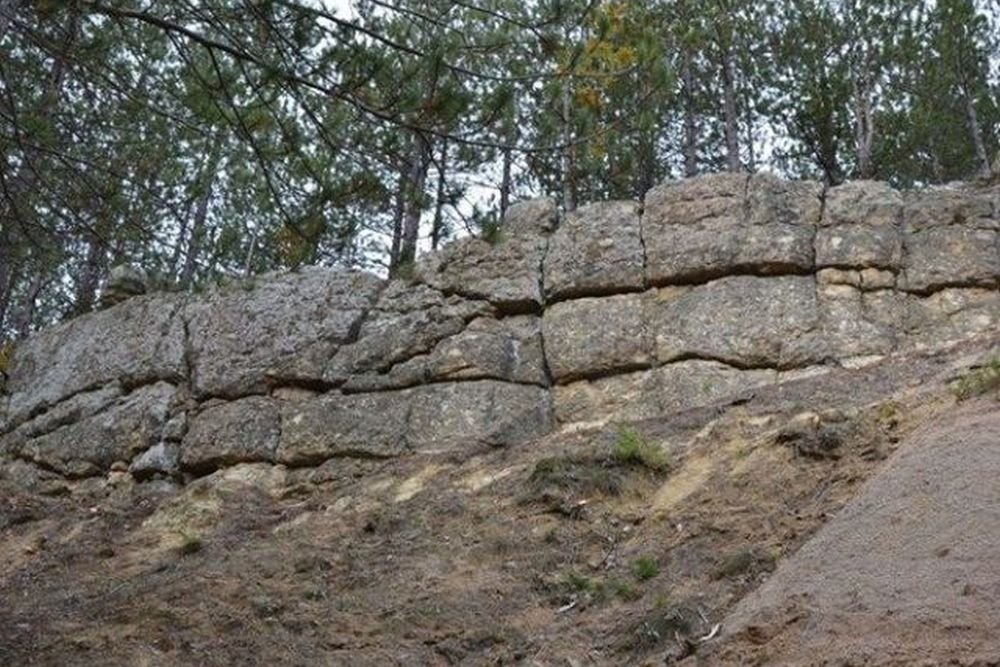 Bulgarian archaeologists have discovered in the Rhodope Mountains an ancient fortress 3000–3200 years old, built with the help of the so-called Cyclopean masonry.

According to Archaeology in Bulgaria, the fortress was found near the town of Zlatograd on the border with Greece. According to scientists, the discovery proves that ancient Thrace was part of the Mycenaean civilization. A preliminary analysis showed that it was erected around 1200 BC. e., that is, in times of the mythical Trojan War.

The fortress is located 20 kilometers from the Aegean coast. The researchers note that the walls were built using cyclopean masonry – a method of laying large hewn stones without a binder solution.

Similar technology was characteristic of Mycenae and Crete. The weight of the boulders used for construction reaches five tons. The object was found by chance – archaeologists excavated the residence of the Thracian ruler of the 4th-5th centuries. BC er

“This is one of the first evidences of the existence of the so-called Mycenaean Thrace, whose fortified residence was built 3000–3200 years ago,” says archaeologist Nikolai Ovcharov. “The fortress wall and ceramics we found really belong to the times of the Trojan War.”

By the way, two public buildings, a temple, a necropolis and a fortified castle were also found behind the fortress wall.