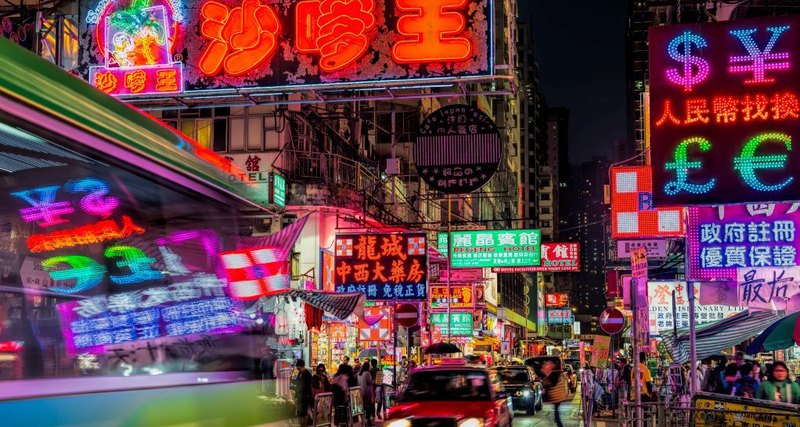 Light pollution, excessive use of artificial light, the phenomenon has so far been little studied, but it seems that its influence on the nature of the Earth is much more dangerous than previously thought.

A new report in the journal Nature quite clearly shows the degree of impact that an incredible amount of light has on everything around. And no, it’s not just that we do not see stars now.

Artificial light appeared on the Earth on an industrial scale from the second half of the XIX century, but the world is getting brighter and brighter every year. Artificially lit territories grow by 2.2% during the period from 2012 to 2016, and the level of brightness of light increases by 1.8% per year. The key factor in this was the world transition from conventional light bulbs to diode, energy efficient, long-term and bright.

From all this light begin to suffer animals, ranging from insects and ending with turtles and bats. It has an effect even on songbirds, which stop sleeping at night, which greatly shortens their life.

But it’s not just animals. A 2017 study in Illinois showed that light pollution, for example, changes the growth rate of soybeans. Light slows both the height and maturity of plants for a period of 2 to 7 weeks, and this is not some kind of directional light, but simply the effect of a nearby highway.

But it’s not just about the amount of light, but also in the glow of the sky, reflected from clouds and aerosols in the atmosphere. People do not notice it, but, according to recent studies, it probably affects 30% of vertebrates and 60% of invertebrates that lead a nocturnal life. And the impact of all this light on biological species in the long term is still to be studied.

Measures to reduce light pollution while sporadic and unorganized. In the US, the world’s first dark sky reserve was created, where the number of light sources is regulated. On the highway in Norway, experiments are under way on dynamic lighting, dimming at a time when there are no cars on the roads. But in general the problem has been put, but it is extremely difficult to solve it, although we already see certain consequences from it now.