Dangerous dungeons will be investigated by drones 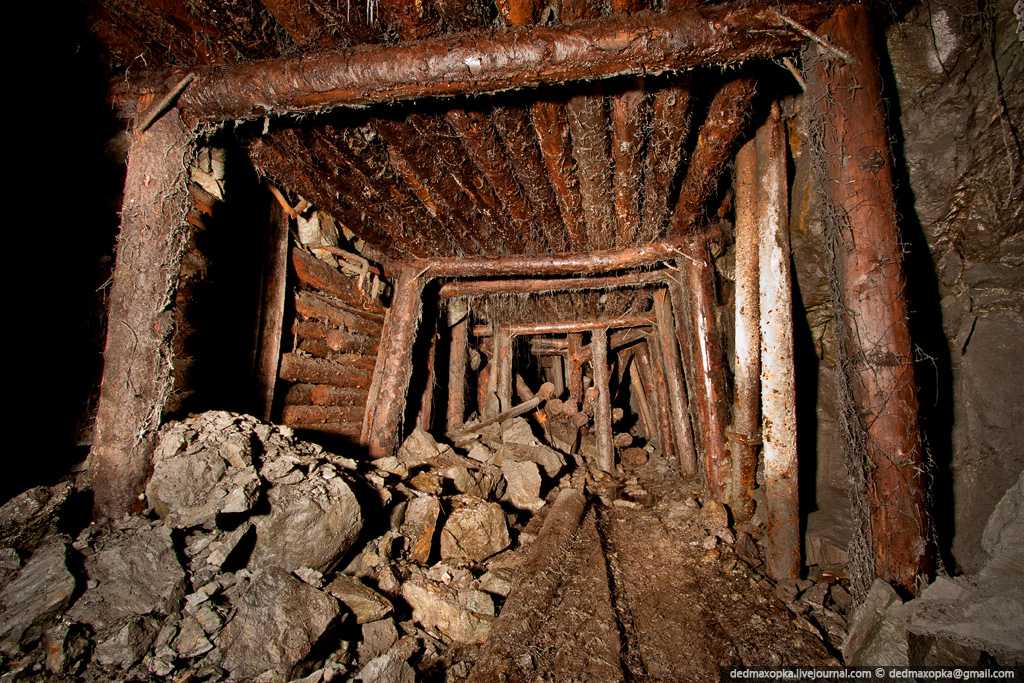 New underground drones will study and 3D-mapping of old mines. The device, remotely controlled by the pilot, will be able to study the state of the mine and its load-bearing structures, determine the condition and places of roof collapse, find and monitor water accumulation, and also search for sites that were once missed when developing sites rich in minerals. In the role of developers are Craig Lindley (Craig Lindley) and his colleagues from the State Association of Scientific and Applied Research – the research agency of the Australian government.

Designers are based on a four-engine commercial drone-drones equipped with powerful LED flashlights, a camera and a sonar. First, developers tried the mode of showing from the “first person”, but it had to be abandoned – with long flights under the ground with it is almost impossible not to hook the walls.

“The first person view is actually complicated, since it shows us only one direction, without giving a full picture of the situation around,” Lindley comments. 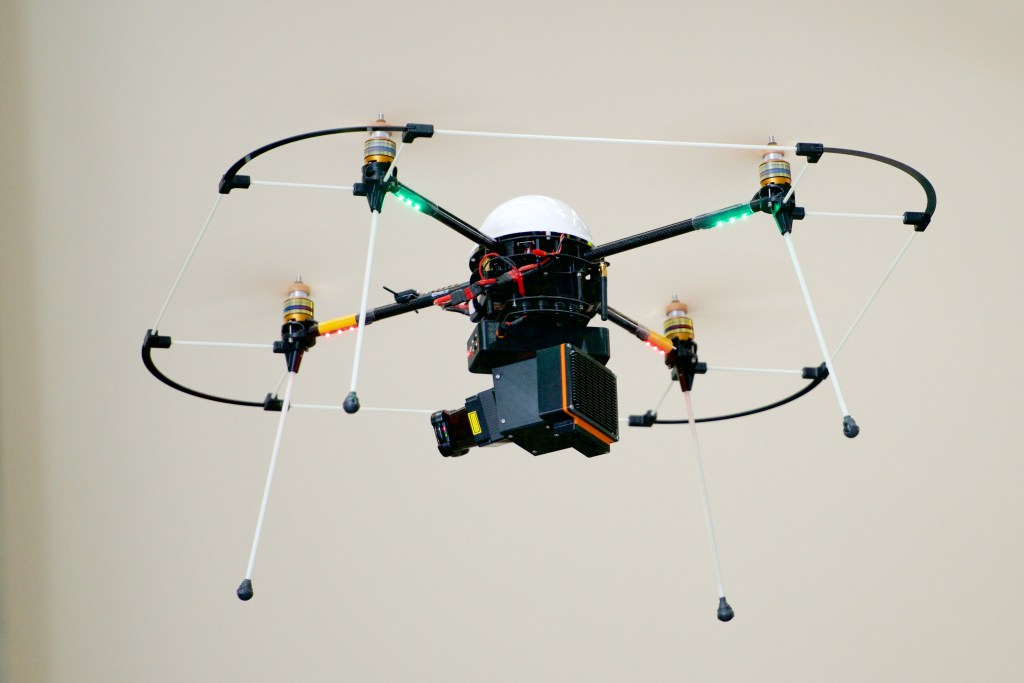 The developers had to create a special software package VoxelNet, which transmits data from the UAV to a three-dimensional model of the underground space and “pastes” the carrier’s silhouette into it. His operator can deal with his business, seeing the situation around in all its details. To date, filming a ten-meter area of ​​the mine takes about 20 minutes.

More economical in terms of the amount of data received and transmitted, scanning with an ultrasound sonar takes less time. This means that the construction of a 3D terrain model can be performed faster and perhaps even in real time. Another idea of ​​the designers is to build a picture directly on the board of the drone in order to transfer it to the operator’s place already, which will be even more economical in terms of volume.

This task is interfaced with one more: navigation with external control requires a GPS, which “does not reach” to underground depths. It is logical to make the drone autonomous, so that it can perform its tasks independently. I sent it and wait until it returns.

The lidar serves as an addition to the rigging of the device, relying on the data of which it is also possible to build a map, and a sensor that fixes the fluorescent glow of rocks.