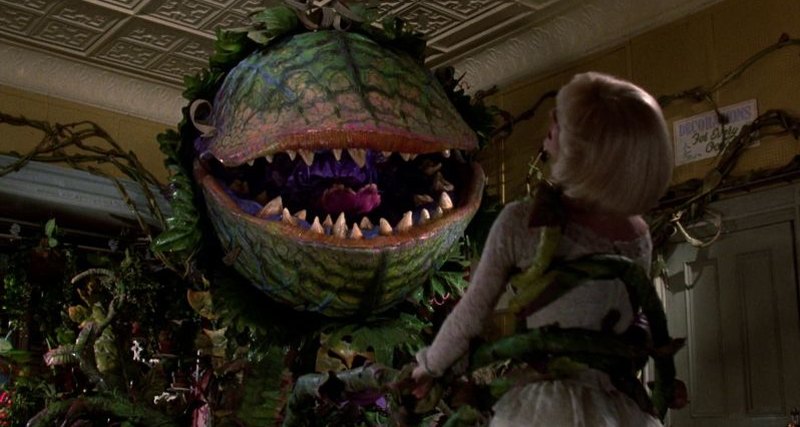 DAPRA (Office of Advanced Research Projects of the US Department of Defense) wants to conduct bioengineering operations on common plants to turn them into spies.

DARPA is one of the most unusual government agencies in the US. At different times, it demonstrated to the public the projects of cardboard drones, drones, shattering from sunlight, brain implants for improving memory, homing bullets, growing and self-repairing houses and much more. This time, the Office decided to create a spy plant.

The program is called Advanced Plant Technologies (APT). Its goal is not to create a ficus that will follow you, but to remove organic “hidden, self-sustaining sensors” that can monitor threats and report them based on “environmental stimuli”. The Office claims to consider the flora representatives as “the next generation of scouts”, although now DARPA only wants their special purpose flowers to detect electromagnetic waves, pathogens, radiation, harmful chemicals and a nuclear threat. The Office believes that new plants will be useful for the civilian population of some countries. For example, they will be able to identify infantry mines.

Judging by the information shared by DARPA, the program will use existing technology and satellites to remotely monitor the reaction of genetically modified plants.

“Plants feel the changes in the environment and naturally display physiological responses to basic stimuli, such as light and temperature, but also in some cases, touches, chemicals, parasites and pathogens,” says ART program manager Blake Beckstein. “New molecular technologies and modeling technologies make it possible to reprogram these plant capacities for a wider range of incentives, which not only opens up new opportunities for exploration, but also reduces the risk to personnel and costs associated with traditional sensors.”

Next year, the first tests of the new technology are planned, so that, probably, spy plants will soon become a reality.