Darwin’s hypothesis of the birth of life is refuted 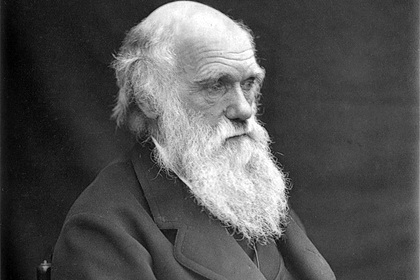 Scientists at University College London and the Institute for Structural and Molecular Biology in the UK found that life could have originated in deep-sea hydrothermal springs. This casts doubt on the idea first expressed by Charles Darwin that the first cells arose in shallow, warm ponds. It is reported by the New York Post.

Researchers reproduced the medium near hydrothermal vents on the ocean floor using long chain amphiphilic compounds that have both hydrophilic and hydrophobic properties. Mixtures of these compounds form lipid vesicles (vesicles) under rather harsh conditions, including high salinity and temperature, large gradients of acidity and concentration of divalent cations. It was previously believed that such a medium prevents the formation of vesicles, the precursors of cells.

The key factor was the length of amphiphilic compounds. It is shown that chains of ten carbon atoms stabilize bubbles at 70 degrees Celsius. At the same time, high salinity and alkaline conditions contribute to the spontaneous assembly of molecules into bubbles.

As Darwin wrote, organisms could arise in a small pond containing all the necessary substances. Currently, such a process is impossible, since all complex organic substances are instantly absorbed by existing living beings.