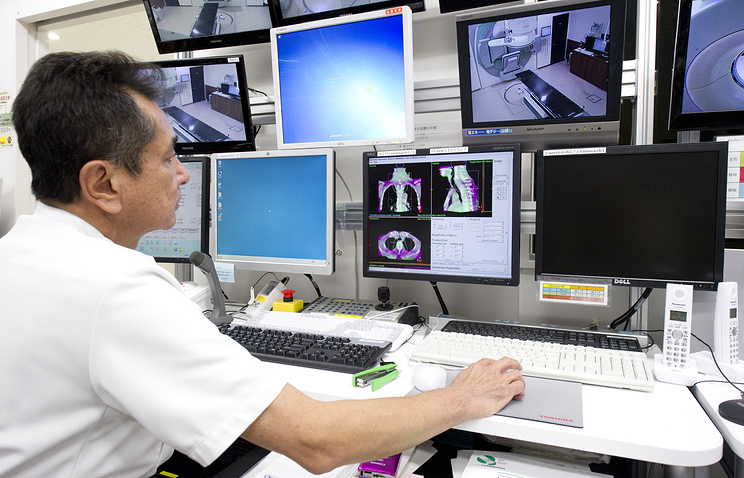 The science in the future will hardly find a method completely to win against cancer, however scientists, most likely, will be able to transfer it to the category of chronic diseases with which it is possible to live decades. Such opinion in an interview to the Danish scientific videnskab.dk Internet portal was expressed by participants of the conference of the European society of medical oncology which is taking place in Copenhagen. This year she was visited by 20 thousand researchers from 130 countries of the world.

“I think that dream that after millions of years of existence of a disease it will manage to be eradicated only illusion. I don’t think that we will be able to win against cancer, but I believe that at us it will turn out to make it a chronic, but not fatal disease”, – the head of research department of the Danish oncological society Jørgen Olsen noted.

With his opinion the Danish biologist Mads Daugor working in Canada who last year published sensational scientific work about a perspective technique which in the future is able to afford to treat many types of cancer is solidary, delivering to the struck medicine cages by means of protein which in the nature is used by a malarial parasite.

“We won’t find means which will be able to cure completely the cancer patient, however over time our arsenal of methods will extend so that during all life of the patient we will be able to attack a disease from the different parties. We will manage to build the world in which won’t die from cancer”, – the famous scientist considers.

One of principal themes of a conference is use of immunotherapeutic medicines for cancer therapy. Drugs which so far in the majority are still very expensive in many cases are capable to prolong significantly life of patients to whom other types of therapy can’t help any more.

“The science doesn’t stand still. 40 years ago only 35% of cancer patients survived in 5 years after the diagnosis was made to them. Now this indicator grew to 65%. This certificate of the fact that we move in a right direction, and quicker and quicker, – Olsen says. – As there are new techniques, technologies, opening, our chances to achieve break grow. I look at prospect to transfer cancer to the category of chronic diseases with much bigger optimism, than 10 years ago”.

According to scientists, the main complexity in fight against cancer is its capability to mutate and adapt to the changing conditions, and also to extend on all body, passing into new forms.

“Possibly, sometime we will find that general quality of all kinds of cancer which can be used in treatment. However, from my point of view, even the most promising therapy of a wide range won’t be able to solve a problem alone. It is sure that the best decision – at the same time to beat due to illness with different funds from the different parties”, – Daugor believes.