Deadly diet. What the study of ancient mummies showed 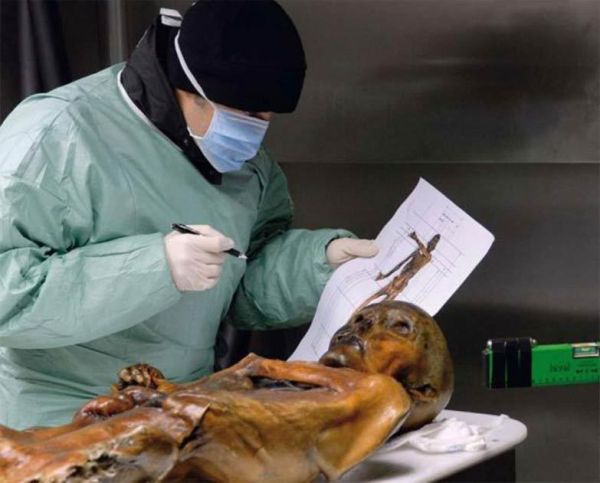 In the spring, the remains of a woman who lived about 5,000 years ago were found. Six months later, scientists found out the cause of her death, which turned out to be associated with the diet of ancient people.

The remains of a woman between the ages of 30 and 45 were found while installing wind turbines in north-east Germany. When the specialists studied the bones, they noticed the woman’s teeth. They were badly worn and chipped, as if a person had been trying to grind something with them for a very long time.

Experts concluded that the woman ate grain. She was just living at a time when people were trying to switch from meat to grain food, since grain was stored for a long time and could be used as a kind of currency.

A special diet of hard components caused a deterioration in the condition of teeth and enamel. According to scientists, this could provoke the occurrence of a tooth infection, which caused the death of the woman.