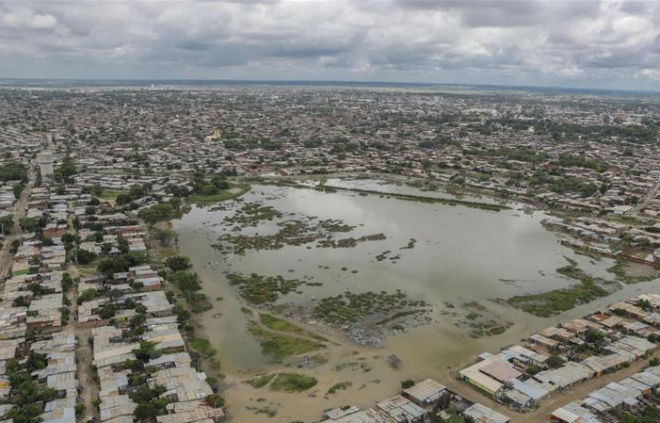 The number of flood victims and landslides in Peru reached 48 people. The South American country suffers from torrential rains since the beginning of the year.

Floods covered the central and northern regions of the country, where the most intense precipitation was observed. 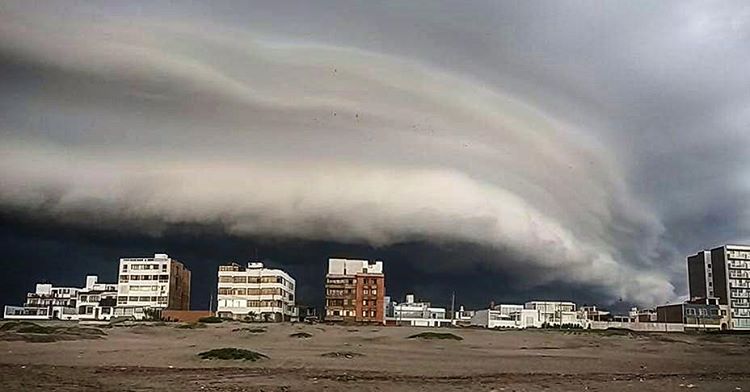 According to local authorities, the whole fault of El Niño is the warming of surface waters in the eastern Pacific Ocean.

Typically, floods in Peru begin at the end of the drought period in the Ando-Amazonian region. The extreme nature of the weather has a negative impact on the economy of the country as a whole, and also stimulates the growth of food prices.