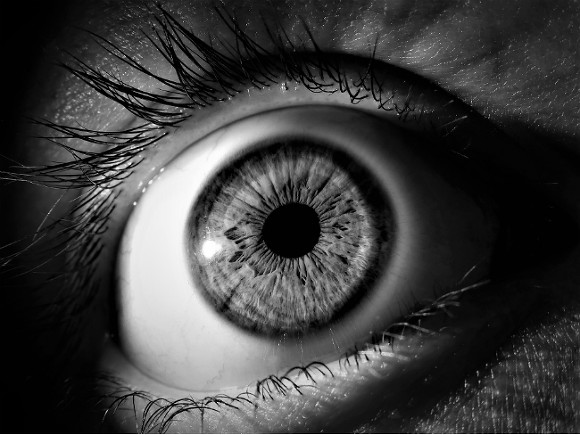 Scientists at the University of California at San Diego have discovered in their eyes a dangerous prion protein. It can cause fatal neurodegenerative diseases.

Prions are proteins with an anomalous structure, which, like “zombies” from horror films, turn normal proteins into similar ones. As a result, there are protein formations amyloids, causing tissue damage. Thus, in Creutzfeldt-Jakob disease (spongiform encephalopathy), the cerebral hemispheres of the brain are destroyed, and this leads to the death of the patient.

According to the journal Nature, proteins of this type are able to circulate from the organs of vision to the brain and lead to its defeat. The pathogen enters the brain by transplanting an infected cornea or using non-sterile surgical instruments.

Also, biologists have noted that “mad cow disease” – the most frequent disease caused by prions – often proceeds without symptoms and is detected at the stage when it is almost impossible to cure it.