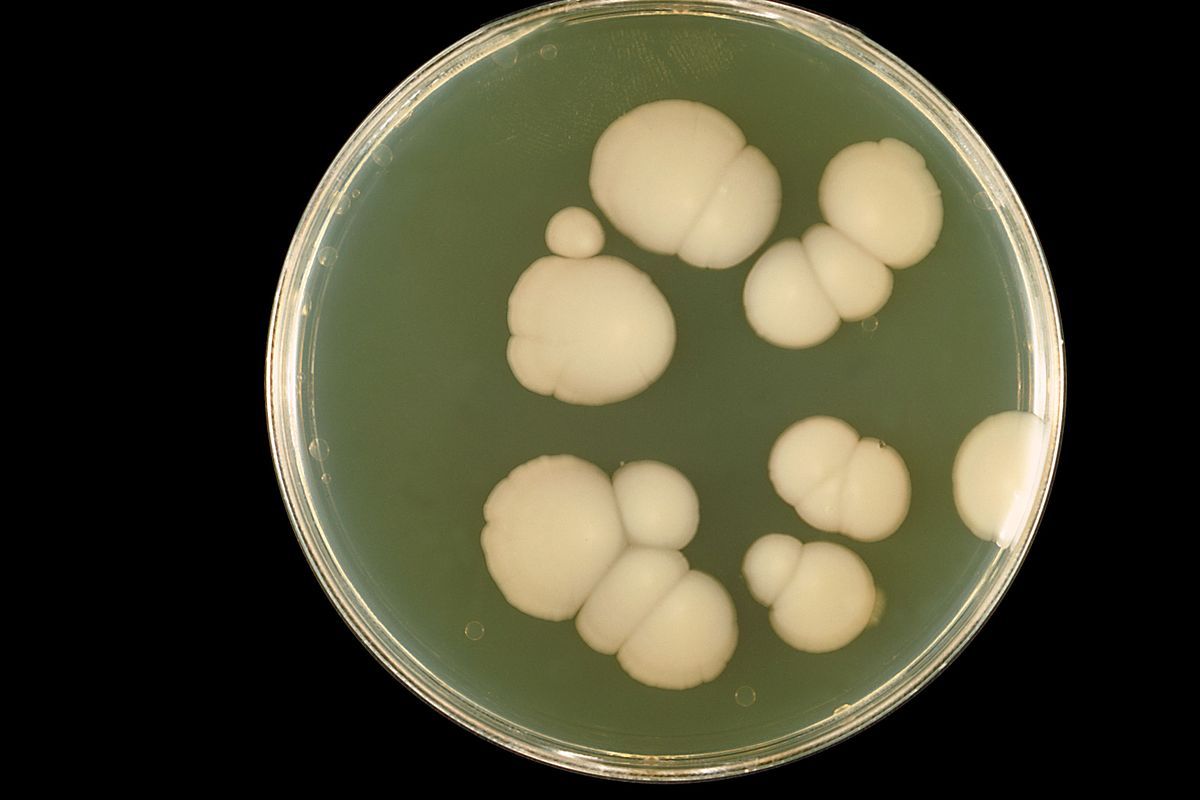 A new drug-resistant infection is spreading around the world. One of the reasons is the widespread and frequent use of antimicrobial agents.

The ability of bacteria to develop antibiotic resistance is well known. However, it turned out that the fungus also develops and begins to confront modern medicine.

One of these fungi is registered in hospitals around the world and kills half of the people in contact with it in just 90 days, The New York Times reported. This raises concerns about a possible global epidemic.

Candida auris (or just C. auris) can infect anyone, but people with a weakened immune system – for example, the elderly – are more likely to become its victims.

Doctors discovered C. auris just ten years ago in Japan. However, since then, he managed to appear in all continents except Antarctica. In the United States alone, 587 infections have already been reported.

“This is a creature from the Black Lagoon,” said Tom Chiller, head of the fungal department of the US Centers for Disease Control and Prevention (CDC), in an interview with The Times. – He seemed to have keyed it and is now found everywhere. ”

After infection, it is extremely difficult to get rid of C. auris. According to the Times, representatives of the CDC claim that more than 90 percent of C. auris infections are resistant to at least one serious antifungal drug, and 30 percent to two or more. In some medical institutions, workers had to go to extreme measures: they dismantled flooring and ceiling tiles in order to completely get rid of the traces of fungus in the room.

Scientists say that if new medicines cannot be developed and the use of antimicrobial drugs does not drastically decrease without the need, the risk of infection will spread to healthier groups of the population. The study, funded by the British government, predicts: if a new policy is not developed regarding the growth of antibiotic resistance, then in 2050 up to 10 million people could die due to such diseases, which would exceed the estimated eight million deaths due to cancer.