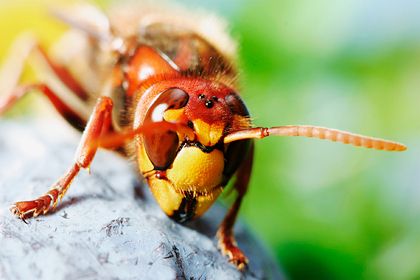 In Spain, an elderly man was killed in an attack by deadly tropical hornets. This is reported by the Daily Star.

The tragedy took place in the area of ​​the Laracha municipality in Galicia. The body of 69-year-old Antonio Rodriguez Loureiro was found by emergency workers called by relatives of the deceased after he did not return from work. Judging by the marks on the man’s body, he was bitten by hornets. The final conclusion on the cause of death will be made after the autopsy.

Vespa Velutina tropical hornets have killed at least three residents of Spain during 2020. These insects are common in Southeast Asia and arrived in Europe about 15 years ago with a shipment of pottery from China. They are more aggressive than ordinary hornets, sting several times and can pursue a victim at a distance of up to 10-15 meters.

In 2018, the deaths of three residents of France, who were bitten by tropical Vespa Velutina hornets, were reported. One of them was stung by aggressive insects while driving. The man lost consciousness, crashed into a pole and died of anaphylactic shock.