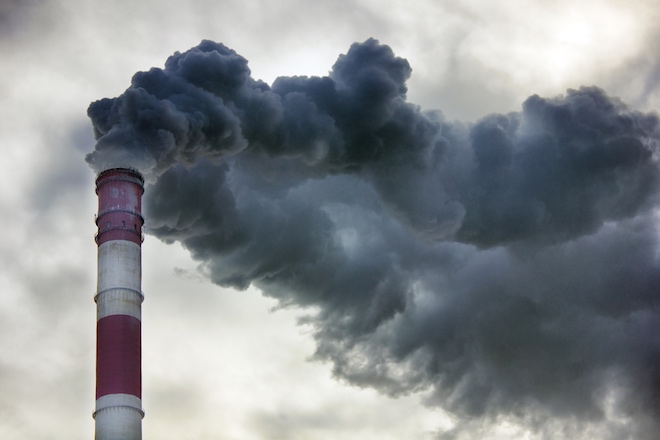 A record number of people die from asthma, which, according to experts, is due to deteriorating ecology. In England and Wales last year this number was 1320 people. According to the National Statistical Office of Great Britain, the number of deaths from asthma has increased by 25% compared to the previous year, and the reason for this is the increased pollution that is now so troubling in the United Kingdom. Especially the impact of ecology on human health is reflected in the elderly and children.

Already, many cases were recorded when children could not breathe because of the dangerous level of pollutants in the air. The media also widely discussed the death of a 9-year-old girl from an asthma attack near her home in London, where the level of contamination exceeded what was permitted by law.

Jonathan Grieg, a professor at Queen Mary’s University of London and a medical adviser to the British Lung Foundation, argues that all this suggests how poorly the environment affects people’s health, but the government does not pay proper attention to this problem. Every year, more and more people die from asthma, and for citizens aged 55-64 years from 2016 this figure has increased by 43%, with all medical experts associating such growth with the deterioration of air quality.

In general, poor ecology caused 40 000 premature deaths in the UK, and the VZO announced a health emergency.

The British government has already lost three times in the High Court of England and Wales for its inability to deal with the crisis, and now these cases were sent to the European Court.

Among other factors that have affected the increase in deaths from asthma, the gaps in the medical system are called. After getting into the hospital with an asthma attack a person needs a second examination in a couple of days, which is almost impossible, since a person can not make an appointment with a doctor in such a short time.