Death is reversible: scientists figure out how the mechanism of cell resurrection 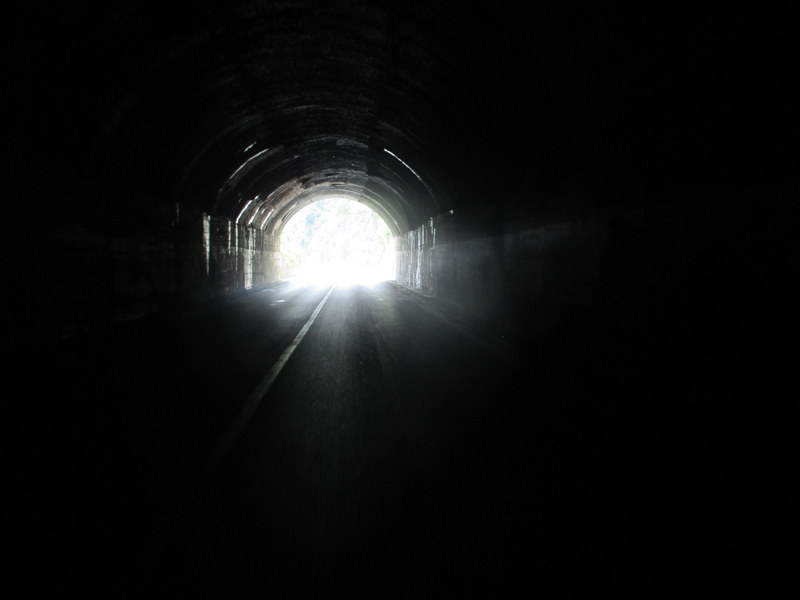 Mysterious process called Anastas is a cellular resuscitation: the cage, which has already started the implementation of the program of self-destruction, can literally come back from the dead.

Due to apoptosis — the mechanism of programmed giboulee cells — our body every day gets rid of damaged, unneeded or obsolete cells, causing them to disintegrate into many fragments, which select and digest cells-scavengers — macrophages.

For some time it was believed that after passing certain stages to reverse the process of apoptosis. These three milestones: the destruction of the nuclear (1), and mitochondrial DNA (2), and activation of caspase — enzymes that break down peptide bonds between amino acids, “breaking” the molecules of proteins (3). If all these processes are initiated, turning back to the cells no, thought molecular biologists.

However, in 2012 it became clear that this is not true. The cells are subjected to destructive influences, causing apoptosis of radiation, chemical and other stress — proved more tenacious than expected. The analysis showed that many of the surviving cells had taken place and effector caspase activation, and DNA damage, however, then began the mysterious process that allowed to recover cells with even heavily damaged DNA. The process is called anastaso — from the Greek word meaning “resurrection.”

Anastas was characteristic of mammals and of Drosophila flies, which allowed the biologists to assume that this process represents a very ancient evolutionary mechanism. Scientists who discovered Anastas, suggested that it helps to keep those cells, the loss of which is too expensive the body: first of all, neurons and heart muscle cells.

A new study (yet to be published) reveals some of the mysteries of Anastasia. It turns out that this process occurs in two stages. On the first cells, which has already started apoptosis and damaged DNA begin preparations for the division, and on the second their daughter cells begin to migrate. According to the authors of the study, something similar is happening in tissue repair after damage.

Anastas can explain retsedivy after chemotherapy and radiation therapy of cancer: perhaps it is this mechanism saves some cancer cells, allowing them to grow and develop further. A more detailed study of the mechanisms of anastaza can help to suppress the “resurrection” of dead drugs or radiation to cancer cells and enhance the effectiveness of treatment.