Death Valley was the hottest place on Earth 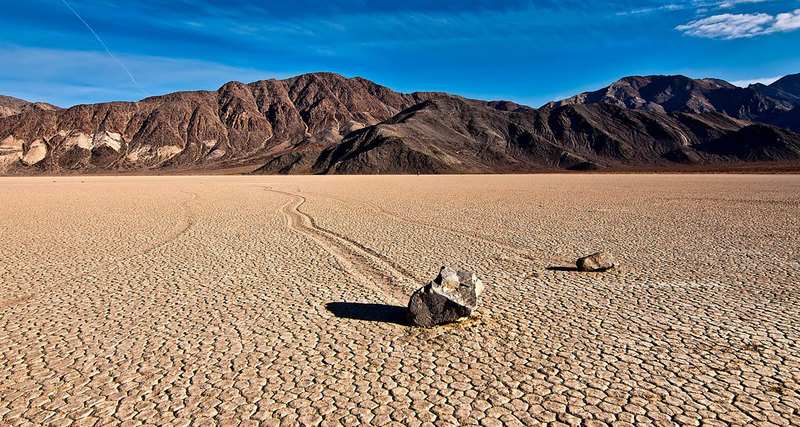 The World Meteorological Organization summed up the results of many years of observations of the temperature on the surface of the planet. Record heat for the Earth was registered in Death Valley in 1913.

The temperature of three years ago in Mitribach was the highest recorded in Eurasia in the entire history of observations, that is, from about the end of the 19th century. 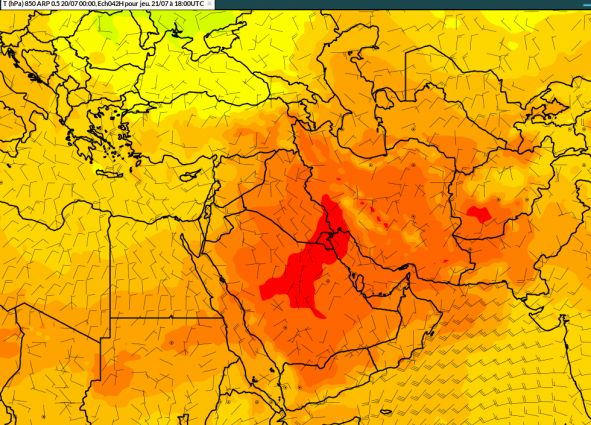 As the WMO keynote speaker on climate and weather extremes explained, the scientific work on the confirmation of temperature extremum showed the modern capabilities of meteorologists to obtain and verify information from various sources.

Death Valley (born Death Valley) – an intermountain depression in the western United States in the state of California, southeast of the Sierra Nevada mountain range. The lowest point in North America is located in the valley – 86 meters below sea level. The valley also includes most of the Death Valley National Park.