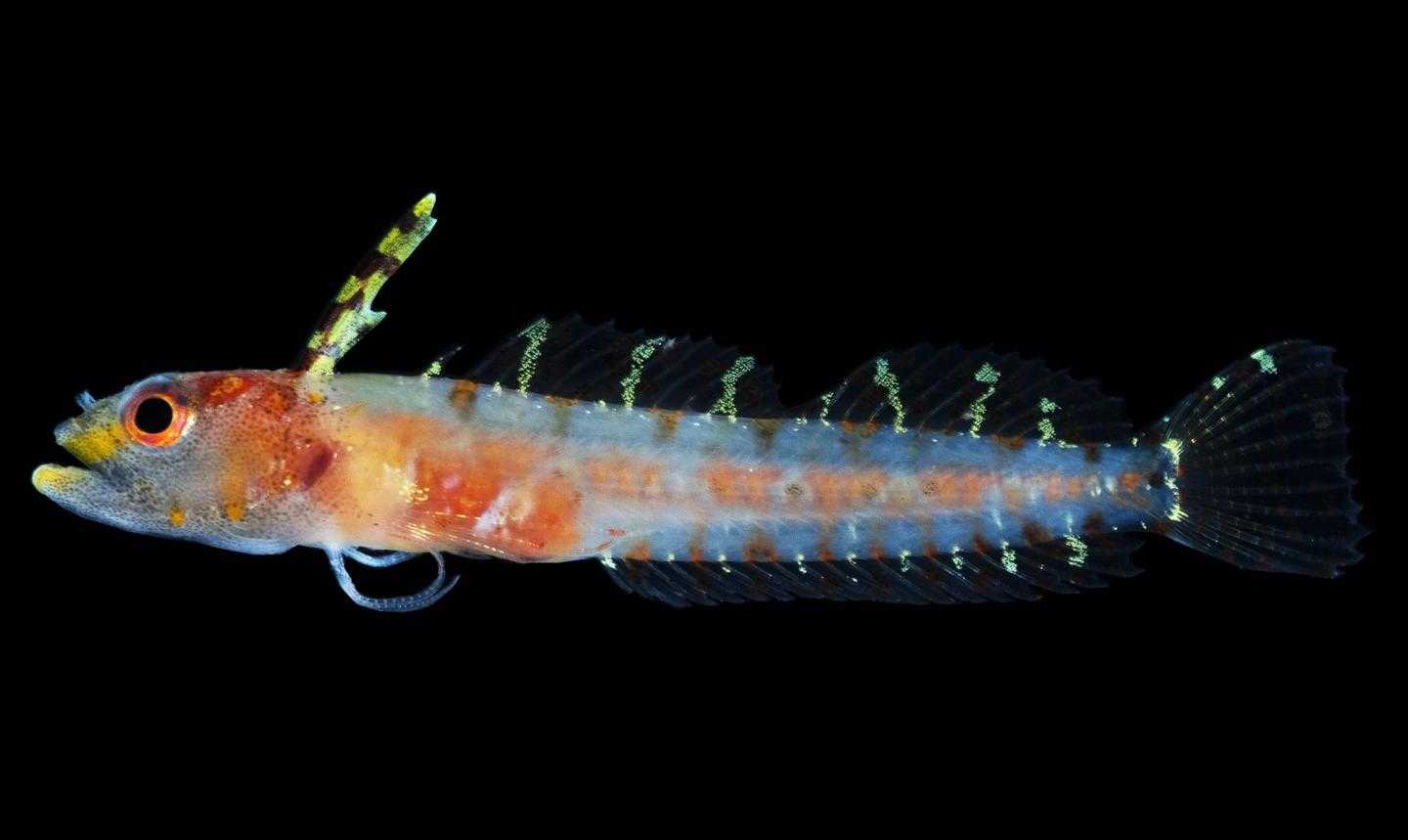 The biodiversity of the almost uninhabited deep-water coral reef zone turned out to be so large that scientists proposed a special term for this zone.

Having studied the unique species composition of the coral reef fauna in the south of the Caribbean Sea with the help of manned bathyscaphe, oceanologists from the Smithsonian University proposed to allocate a new type of ecosystem – a reef neighborhood at a depth of 130 to 300 meters and call it a “rariphotic zone”. Previously, the mesophotic (mesophotic) zone was identified – at a depth of 40 to 130 meters. Perhaps in the depths of the reef there are animals that do not adapt well to the warming of water in less deep waters.

Investigating deeper parts around the coral reefs of scientists has prompted a marked deterioration in the state of the shallow-water ecosystem. Specialists have suggested that the warming organisms can escape in cooler and darker depths. After diving to a depth of more than 130 meters, marine biologists realized that before them was discovered a practically unexplored part of the ocean.

“About 95% of the inhabited space of our planet is the ocean, but to date only a small part of it has been investigated. This is understandable when it comes to inaccessible depths, but strangely, if we are talking about coral reefs that have been studied along and across, “explains Carole Baldwin, curator of the ichthyological direction at the National Museum of Natural History at the Smithsonian Institution in the United States.

The Bathascaphe Curasub, with the help of which they were looking for new fish, is able to dive to a depth of 309 meters and stay there up to 8 hours. Over 80 dives of the bathyscaphe into the Rarift zone, where much less sunlight falls than in the waters before it, scientists met 4,5 thousand fish of 71 species. Most of these fish look very similar to the inhabitants of relative shallow water or related to them, but does not at all resemble truly deep-sea fish, usually belonging to quite different branches of evolution. The results of the study almost double the maximum known depth at which ordinary inhabitants of coral reefs are found.

Warming and growing acidity of ocean water seriously threaten coral reefs; some scientists even come to the alarming conclusion that the largest of them – for example, the Great Barrier Reef off the coast of Australia – are already doomed. This is extremely unfortunate: there is no analogue to coral reefs on biodiversity on the Earth. True, some scientists believe that reefs can recover from the most resistant to difficult conditions of coral species.

The scientists discovered and gave the names to six new genera of fish (30 new species) that live so deep that the light in their habitats is not enough to sustain the life of unicellular algae and their symbionts – coral polyps. “Approximately one in five of the fish that we met at great depths belong to a new, previously unknown species,” adds Baldwin. Earlier it was considered (without special reasons) that dark and cold waters at depth around coral reefs are not distinguished by great biodiversity.

Baldwin and her colleagues published an article in the Scientific Reports magazine describing the new species and proposing to identify the “twilight zone of the coral reef” in the separately studied part of the biosphere-the rarifotic zone. Deeper is the apophatic zone, to which daylight does not practically reach, higher is the mesophytic, the lower boundary of which is the depth to which there is enough light for the life of coral polyps and their symbionts – algae, even higher – aliphatic (up to 40 meters) – the most illuminated part of the ocean.