Defined the purpose of sleep 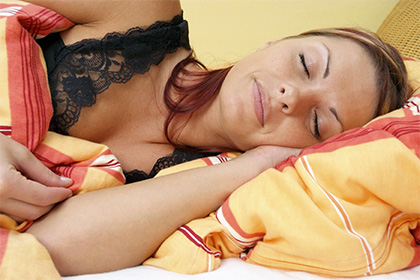 Sleep is essential to in order to forget some memories and keep others. To such conclusion the American scientists.

The researchers watched two groups of mice. One of them was sleeping and the other is not. It turned out that the first group of mice the number of synapses in the hippocampus and the cortex of the brain responsible for learning and memory, decreased, compared with the awake rodents, about 20 percent.

According to scientists, this means that the way the nervous system stores your most important memories. The researchers also showed that this process is a protein Homer1a. Its content increases in the body the sleeping rodents.

Experts believe that their findings hold true for humans. Previously, scientists have listed the conditions for healthy sleep, and their colleagues determined the duration of sleep average Russian.