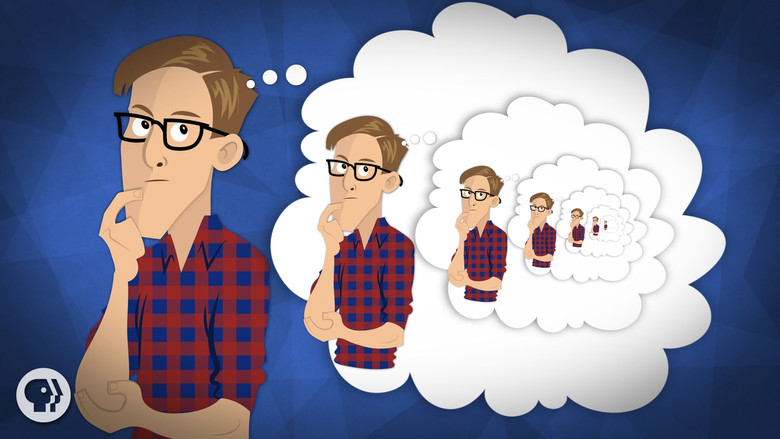 In common life to many people there is sometimes something surprising: having for the first time got to some situation or a situation, they feel that all this was more narrow with them once. There is a deja vu – the phenomenon which neither psychologists, nor mystics can still explain.

Though the condition of a deja vu (from the French deja vu – “already seen”) was for the first time described at the end of the XIX century, it remains to one of riddles of human nature also today. The deja vu cannot be caused artificially as to this day it is unclear why it arises.

Therefore medical researches of this phenomenon are bound to great difficulties. Meanwhile the deja vu at least in life was tested once by 97% of the population of the globe. The father of psychoanalysis Siegmund Freud considered that at the time of an episode of chance memory the person as if denies objective reality, perceives it as something indistinct and not clear, in exchange plunging into the world of characteristic subconscious mind.

Since the time of Freud scientists found some more causes of a deja vu. Sometimes it looks as reminiscence. What the person sees hears or feels, corresponds to information which more narrow to eat in memory. And then there is a feeling that it appeared in a situation not for the first time though it absolutely not so.

It happens also that chance memory serves as a signal to the increased uneasiness of mentality. Even obtaining brand new information, the brain all the same gives to the person a signal that he already knows all this, causing padding concern.

Often the deja vu happens to the people inclined to absent-mindedness. Their subconscious mind so quickly fixes information that the brain occupied with something another just does not notice it. And when consciousness concentrates on environmental reality, the person considers that he more narrow saw all this is as so it and is.

However at too frequent cases of a deja vu, especially in the form of hallucinations, psychiatrists consider them an indirect sign of an alienation. At epilepsy the feeling of chance memory sometimes precedes a disease attack. In general at this illness the condition of a deja vu happens much more more often than at healthy people.

And patients with schizophrenia have so-called chance memoirs – a state which is often taken for a deja vu and which actually it is not. Physicians strongly recommend: if the deja vu becomes obsessional neurosis and prevents normal activity, it is necessary to resort to medical assistance.

The modern world is not inclined to doubt the real existence of effect of a deja vu any more. For the last decades the number of the sceptics considering chance memory an invention decreased from 70 to 40%. Studying of this state also moves ahead, though not so quickly as experts would like. Scientists managed to establish what social groups are more subject to a condition of chance memory.

According to results of researches, for a deja vu there are “especially dangerous” age moments when the risk of its emergence is more, than in other time.

The first age group – from 16 to 18 years when emotionality of teenage mentality, acute and dramatic reaction provoke the appeal to the chance experience got from chance memory to events and lack of biotic knowledge.

The second risk group – people from 35 to 40 years. Crisis of middle age embodies in the deja vu moments nostalgia on the left youth, the regret about events of the past, attempt though in thoughts to return back in time.

This effect happens because of memory distortion when the brain reproduces not the real memoirs but only their illusion representing last years in ideal light. However the person is more senior, the it is less for it risk to appear in a condition of a deja vu.

Besides, more chances of an attack of chance memory have those who move on the world much. Travelers constantly see a huge number of new faces and places, and therefore, having arrived somewhere for the first time, can quite think that they already met environmental landscapes and people.

The possibility of manifestations of a deja vu also depends on education level. By practical consideration scientists found out that most less often chance memory overcomes pupils of initial classes and people with low professional qualification (for example, general workers or farmers). And the most extensive group getting into a deja vu situation is made by people with an academic degree or professionals of a high level. And cases of chance memory occur at women much more often than at men.

Chance memory or other life?

Followers of religions of the East, esoterics and parapsychologists claim that the condition of a deja vu comes to people as reminiscence from their antecedents. Some writers and philosophers inclined to a similar thought. Leo Tolstoy, for example, remembered the antecedents, having painfully hit the head when falling from a horse on hunting.

At the time of blow, according to his characteristic statement, the writer suddenly realized that he already fell also from a horse two centuries ago, at the same time being perfect other person. Karl Jung in 12 years, still before became the founder of analytical psychology, too faced reminiscence from antecedents. 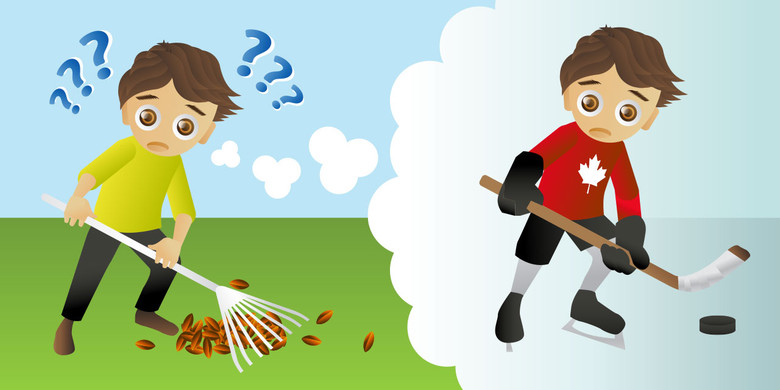 Once on a visit he saw a porcelain figure of the elderly doctor put in large boots with silver buckles. And routine buckles shook little Young to the bottom of the heart – he understood clearly that once wore this pair of shoes.

Since then in the boy as though two persons – the diffident school student and solid mister living in the 18th century at the same time found room. This mister wore shoes with buckles, went in big crew and held some important position. After such “memoirs” Young all life claimed that the deja vu comes to people from their antecedents.

Now some celebrities are absolutely sure that they live not for the first time. The singer Madonna, having appeared in the imperial palace of Beijing, felt that she knows all its halls and corridors and lived many centuries there back. Sylvester Stallone is convinced that he in an extreme antiquity wandered on the steppe with the tribe and was in it patrol, warning about an approximation of enemies.

Keanu Reeves often mentions in an interview that he in antecedents was a ritual dancer in one of the Bangkok temples. The most curiously is the fact that at the sessions of hypnosis which allowed actors to glance in the past, all these data were confirmed.

Scientists fix the most distinct and various descriptions of a deja vu in India, which is not surprising, religious beliefs of residents of this country include firm belief in the infinite series of regenerations. Cases of chance memory at Hindus the set is described.

For example, the elderly woman began to speak language unknown to anybody, and experts-philologists established that she expresses on one of outdated dialects of Farsi. Besides, without having even secondary education, the woman quickly narrated about the life in an ancient kingdom.

The case which happened to the six-year-old girl who “remembered” that she once lived in other city is not less interesting. When it was brought there, the baby surely showed the place where there was her house, and explicitly described “parents”. And after the poll of neighbors it became clear that specified by the girl really the house where a vein the family described by it stood still: husband, wife and their little daughter.

According to mystics, the condition of a deja vu is caused by memory of the soul accompanying the person in all his embodiments. Memories of antecedents, in their opinion, remain in a solar plexus, they also are our subconscious mind which is capable to activate the experience got in one of reincarnations.

One of extreme manifestations of a deja vu is reflected in the Hollywood comedy “Groundhog Day” which hero over and over again lived the same day. Adventures of the main character of the movie look very funny, but to the young British who got into a similar situation today, at all not before laughter.

The young man was forced to give up occupations at university and practically dropped out of normal life after to it there was a unique case of a chronic deja vu. The young man had to stop reading books and viewing of telecasts, visit of lectures and even routine communication with friends and relatives because of feeling of the continuous repetition of the same events. On the first reception at the psychologist the patient declared that he is in a loop of time and cannot continue to live as he got stuck in the certain girdled period.

Physicians characterize a mental condition of the young man which proceeds about a decade as extremely alarming. Uneasiness also caused in the young man the first cases of chance memory which first lasted no more than a minute, and became more and more long and persuasive over time.

Eventually the accruing stress made effect of a deja vu at the British constant. Now physicians can only watch the course of an unusual illness, but are not capable help the patient, unfortunately. Also it is still unknown when scientists are able to solve a secret of this mysterious whim of a human brain.