Depression can be inherited 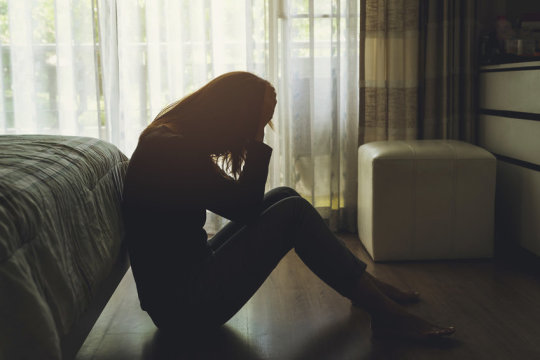 A new meta-analysis of a survey of more than 135,000 people with deep depression showed that 44 different genomic variants are responsible for its appearance and development. In addition, the study found that often depression is associated with schizophrenia.

Detailed results of the multinational study were published in the journal Nature Genetics on April 26.

The study involved more than 200 scientists who tried to find the cause of development in some people of deep depression. It turned out that, to some extent, depression occurs due to a combination of circumstances during fertilization and fetal formation, or even genetic inheritance. A certain set of genomes that a child receives will continue to be responsible for whether a person is depressed or not.

“This study has become a turning point for psychiatry,” Sullivan said. “Finding out the genetic basis of deep depression was really difficult for a long time.” A huge number of researchers around the world worked together to find out the causes of depression in certain individuals.

“We found out that some people have genome variants that are responsible for depression, that is, they are much more susceptible to this terrible mental illness”

“We also know that some life events contribute to the emergence of depression, but the identification of hereditary factors opens new doors for the study of biological factors.”