Descent to 300 meters deep in the Antarctic glacier 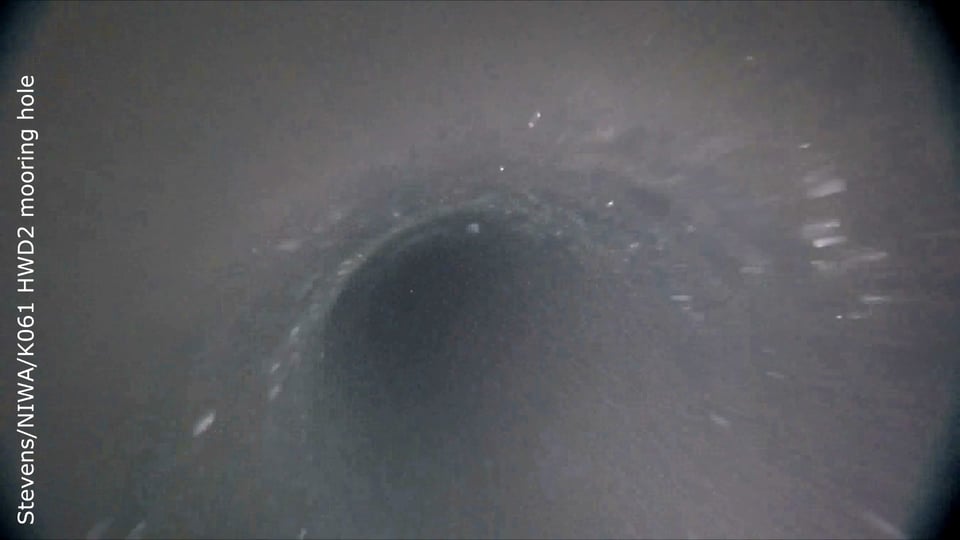 The glaciers of Antarctica are mostly little explored space, especially when it comes to what’s beneath them. To see the interior of the glacier is a rare chance, and today you have it.

New Zealand scientists decided to drill a well in the Ross Ice Shelf. This is part of the study, in which climatologists are trying to understand what is happening in the shrinking ice caps of the Earth. The Ross Ice Shelf is a vast territory, the size of France, but what happens under it, we do not know completely. That is why representatives of several universities in New Zealand decided to drill a 300-meter well in a glacier and lower the camera there.

The result was a fascinating video, which really looks like a journey into the unknown.

The study is conducted to measure the temperature of the water under the glacier. There is a hypothesis that now it is warmer than in the 70s of the XX century, when the last measurements were made. According to the research, this hypothesis is confirmed, which in theory can lead to catastrophic consequences for the glacier itself and for the ecosystem as a whole. Nevertheless, further research is needed to understand how the Ross Ice Shelf reacts to such an increase in temperature.