Desert ants are among the fastest animals in the world 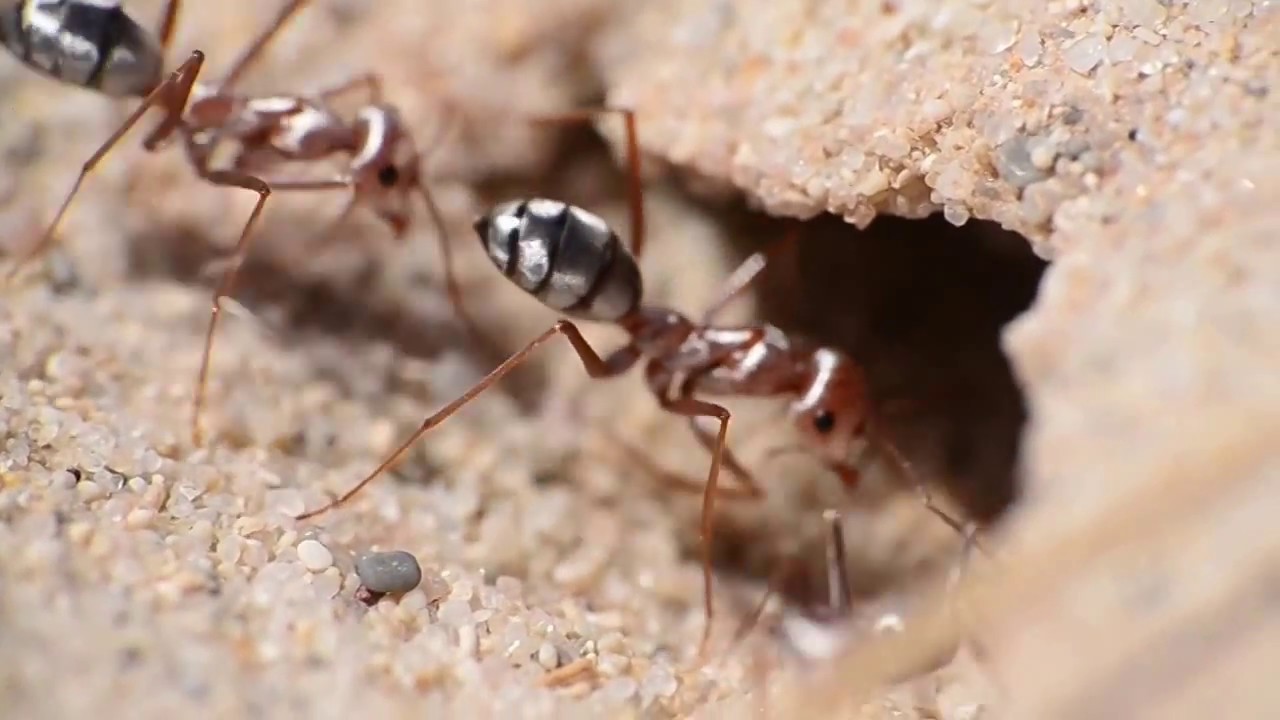 Cataglyphis bombycina runner ants living in the Sahara feed on the corpses of small rodents and insects that have not survived the killing heat. The ants themselves remain active even when all the other inhabitants of the desert hide in the shade. But their opportunities to resist the heat are not endless – and in their search for new bodies ants have to act quickly so as not to overheat under the sun.

As their name implies, runners can develop impressive speed, but this ability has been fully revealed only now. An article in the Journal of Experimental Biology reports that every second, C. bombycina ants move up to 108 lengths of their own body. If this were available to us, the average person would overcome almost 186 meters per second, temporarily developing a speed of more than 660 km / h.

This puts runners in an honorable third place in the ranking of the fastest animals, right after the ticks of Paratarsotomus macropalpis (192 body lengths) and ground beetles Cicindela hudsoni (125 lengths of their body per second). In order to find out how the ants manage to develop such a speed, the professor of Ulm University Harald Wolf (Harald Wolf) and his colleagues conducted experiments in the field and in the laboratory.

Scientists arranged for the ants “well-equipped” sand passages, in which cameras were placed for high-speed shooting. This made it possible to observe not only the movement of the ants, but also each individual movement of their legs. First of all, biologists noticed that on the run the insects “gallop”, in some phases of movement completely breaking away from the ground, without touching any of its six limbs. But their main secret was the speed of the legs.

Judging by observations, on the run ants manage to make 47 steps per second (this is only half the number of strokes that allows hummingbirds to stay in the air). Each step is performed by three limbs at once: the front leg bends synchronously with the middle and back, located on the opposite side of the body. Some other insects can also use a similar gait, but the Sahara runners walk so constantly – perhaps in order to increase the footprint and not fall into the sand.